Respiro Productions
Blandine works in a salting factory and makes sausages. To avoid monotony, she dreams a fantasy world where she attends idled sausages. After a meeting with her boss, her world collapses.
Nonetheless, she won’t let herself be discouraged… 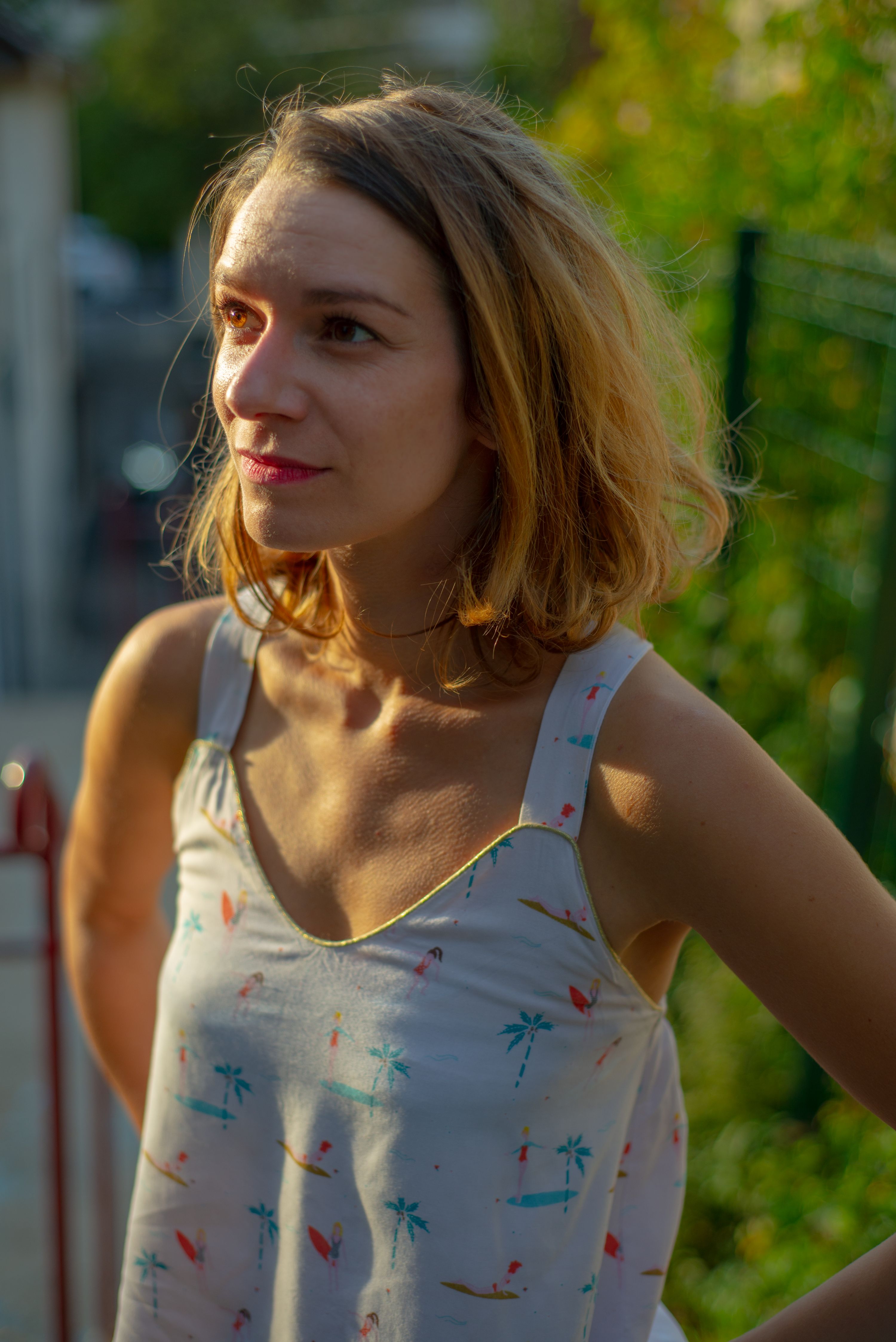 Émilie Janin
Emilie Janin is french and lives in Paris. She works as an editor in television and cinema. Beyond her profession, she writes several screenplays and « 100% Pure Pork » is her first short film as a director.
SCREENING 7 - SHORT FILM PROGRAM #1
Théâtre l'Escaouette
13:00
Tickets