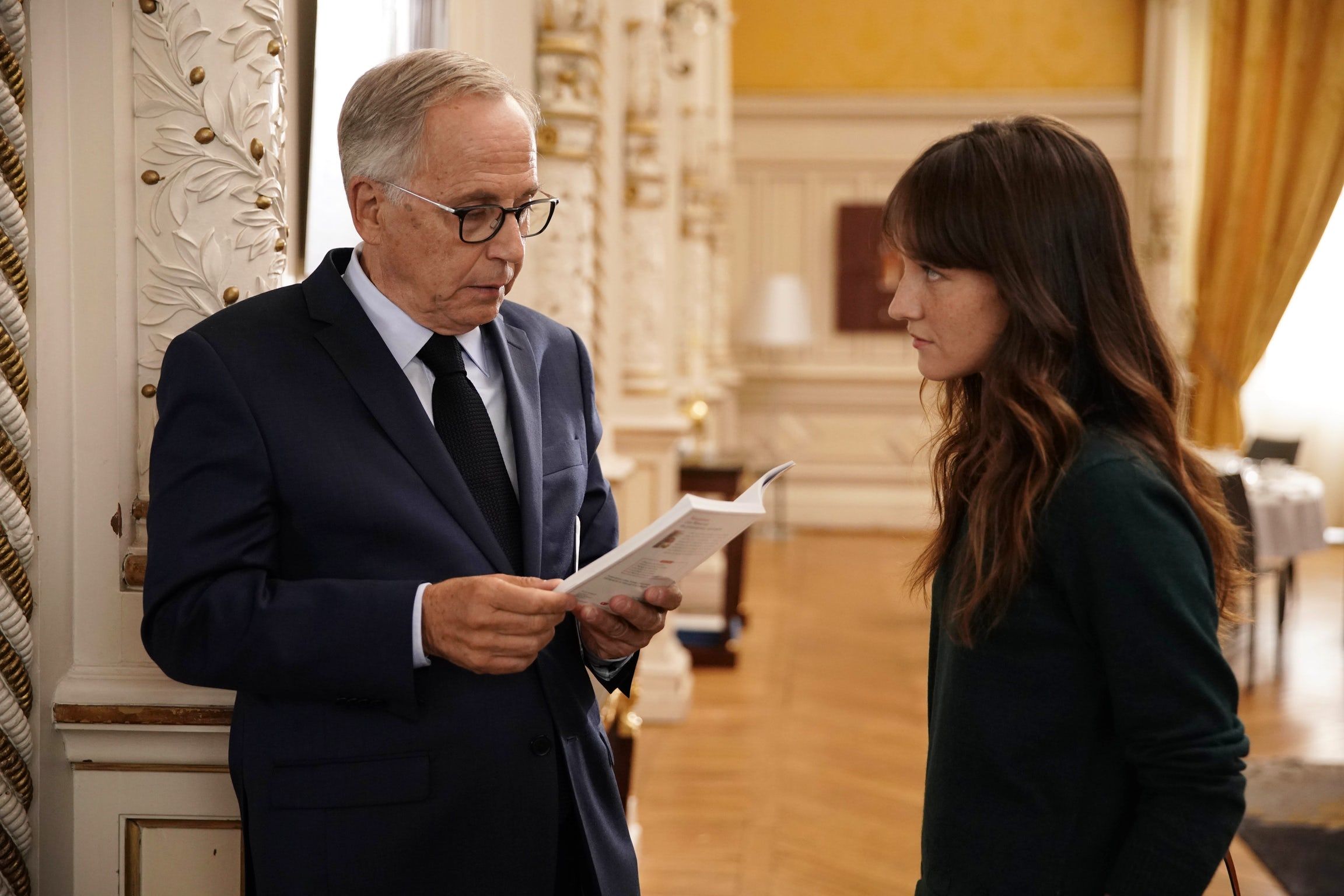 Bizibi
Paul Théraneau, the mayor of Lyon, is in existential crisis. After 30 years in politics, he feels totally empty and devoid of ideas. As a fix for this problem, his aides bring a brilliant young philosopher, Alice Heimann, into his inner circle. A dialogue develops between Alice and the mayor and the two become closer, which calls into question everything they were most sure of.
Gradually, the inevitable question arises: are philosophy and political necessity compatible? 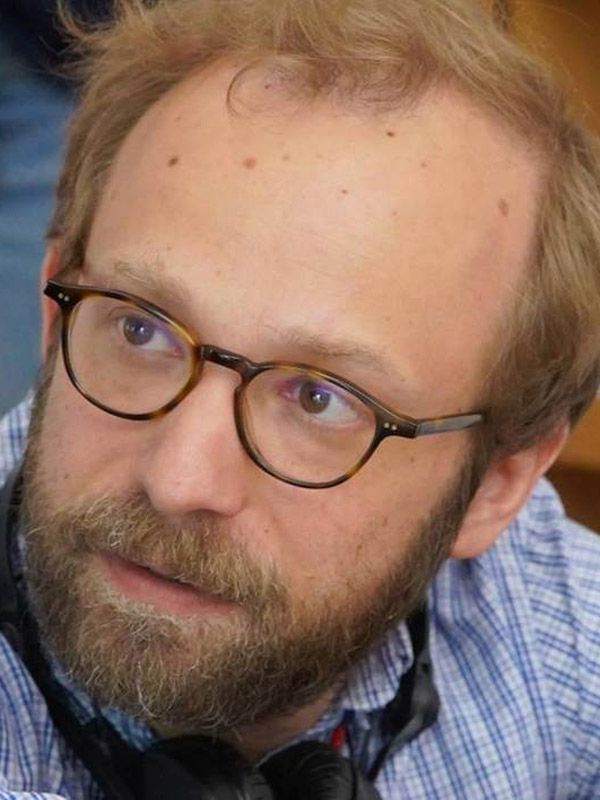 NICOLAS PARISER
Nicolas Pariser was born in Paris in 1974. In 2000, after studying law, philosophy, art history and cinema, he has become a film critic for the magazine Sofa and subsequently worked with Pierre Rissient for four years. Between 2008 and 2013, he made three short films. In 2015, his first feature film, The Great Game won the Louis Delluc prize for a first feature. Alice and the Mayor is his second feature.