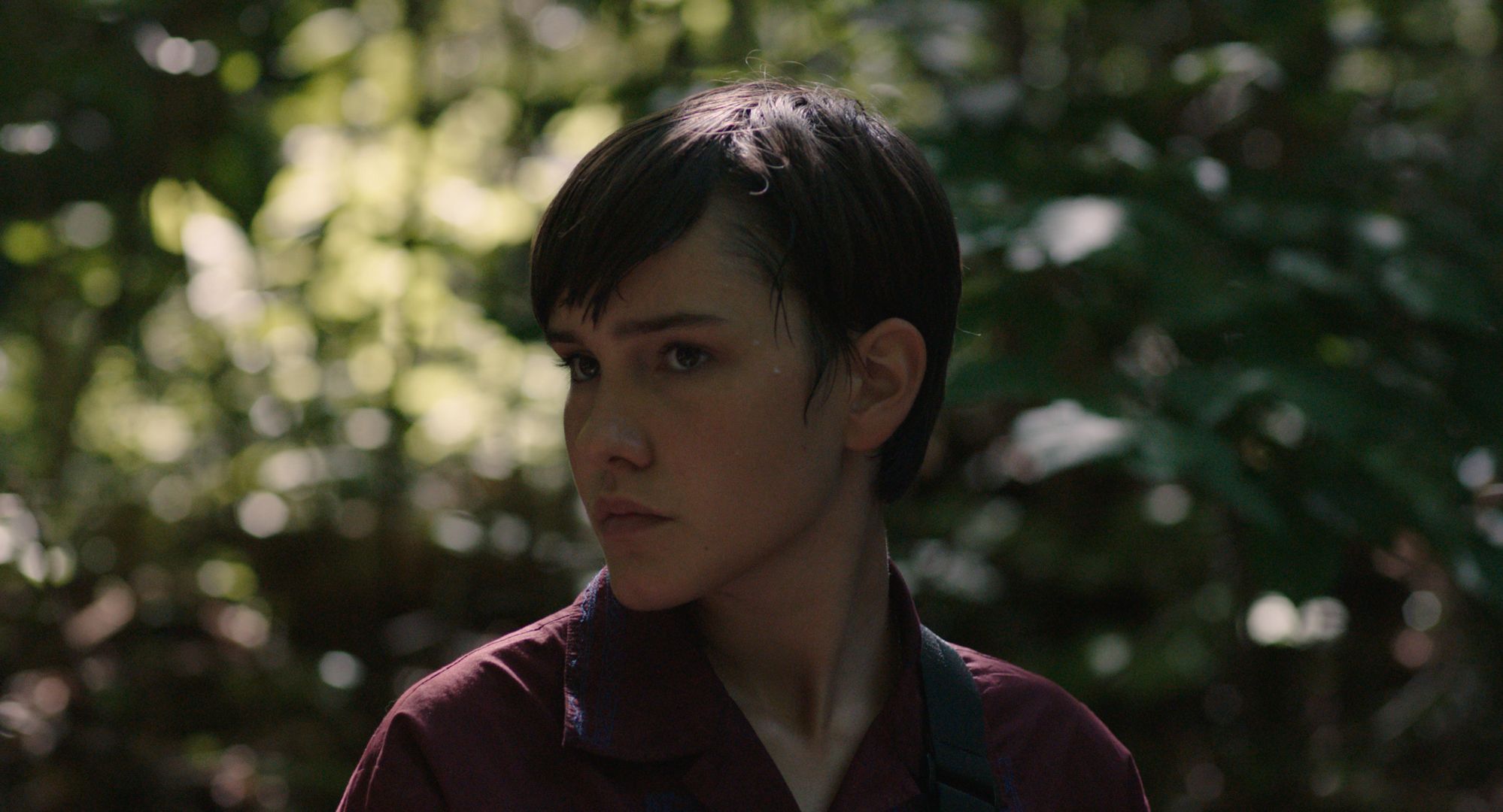 Martine aimait les films
Following a difficult visit at the apartment of her dying father, Agnes decides to escape to a pension in the forest. Immersed in a world that wavers between reality and dream, Agnes will have no choice but to confront her mourning. 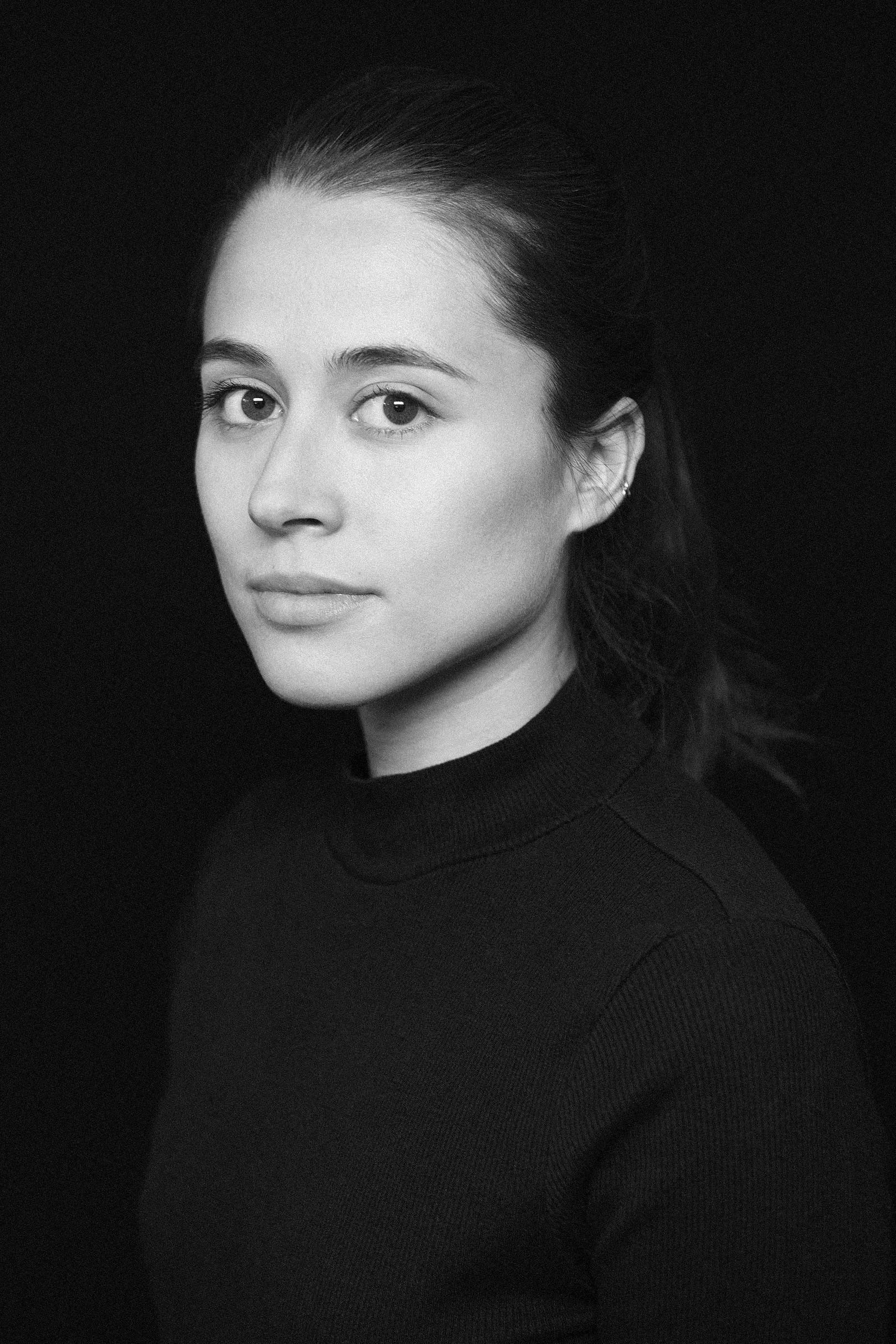 Marianne Métivier
Marianne Métivier is a director graduated in 2016 in Cinema BA at the University of Quebec in Montreal. Her first short film Raspberry (2013), distinguish it self in many selections including the Festival du Nouveau Cinéma, the Rendez-vous du cinéma québécois and the Short Film Corner at Cannes in the selection Coup de coeur. Her short film Le passage de l'oiseau migrateur (2016) won the prize for the best student fiction at UQÀM. Celle qui porte la pluie (2019) is her latest short film.
SCREENING 9 - SHORT FILM PROGRAM #2
Théâtre l'Escaouette
15:00
Tickets