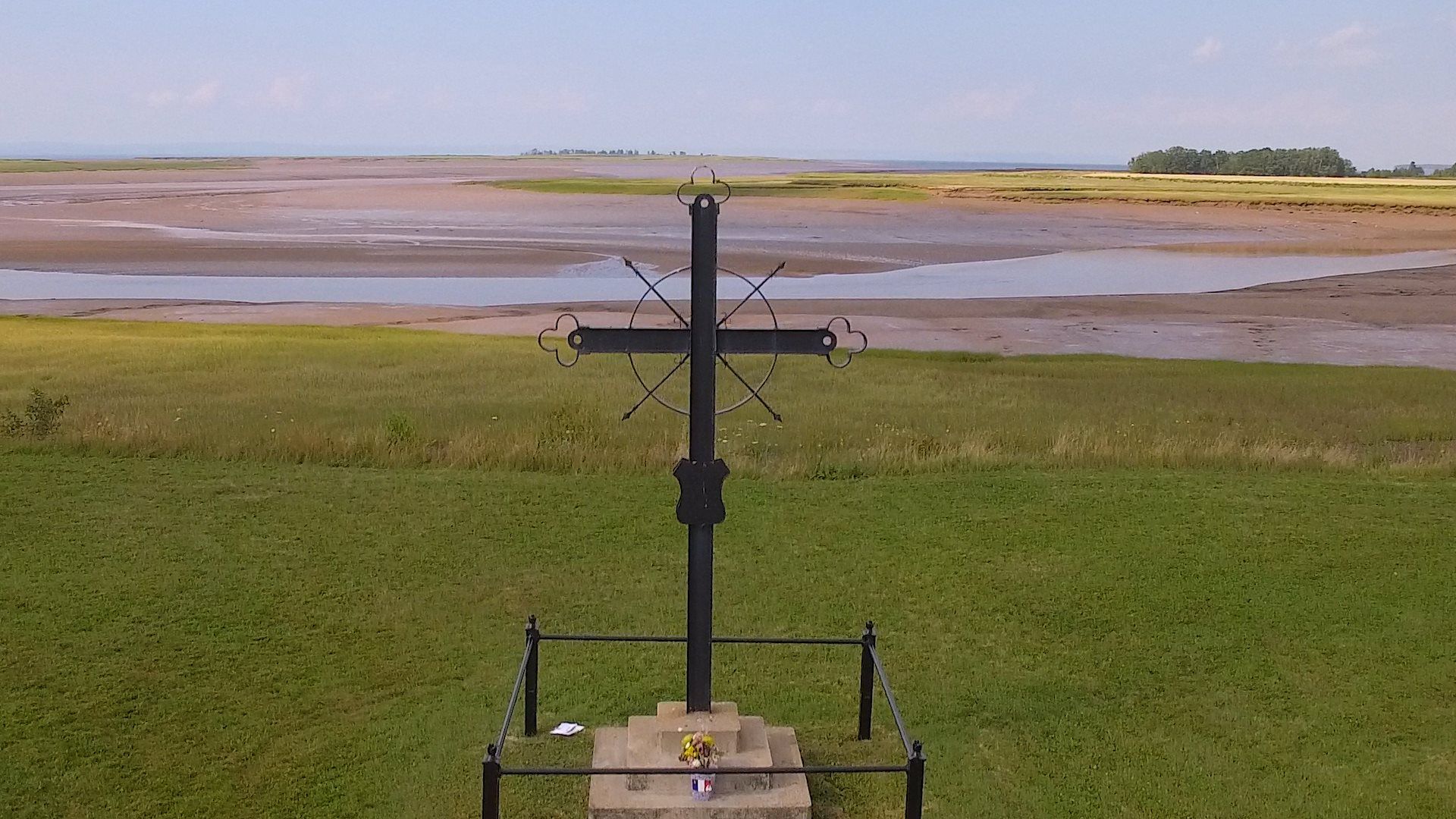 Rowdy Bovines
Finding Cajun, a documentary film, presents a critical and historically informed perspective on the origin and evolution of Cajun identity and the complex issues being debated today. We see how Cajuns compare to the present-day Acadians in maritime Canada, a community that is supposedly at the historical root of Cajun ethnicity. The film examines how cultural and racial labels in Louisiana have shifted, especially over the past 70 years, and considers the stakes of maintaining (or losing) heritage languages in the United States. Through interviews with leading experts filmed on site in Louisiana, New Brunswick and Nova Scotia, viewers will discover the diversity and complexity of South Louisiana's French- and Creole-speaking communities and see how Americanization, racism, and language shift have reshaped the cultural landscape of Louisiana. 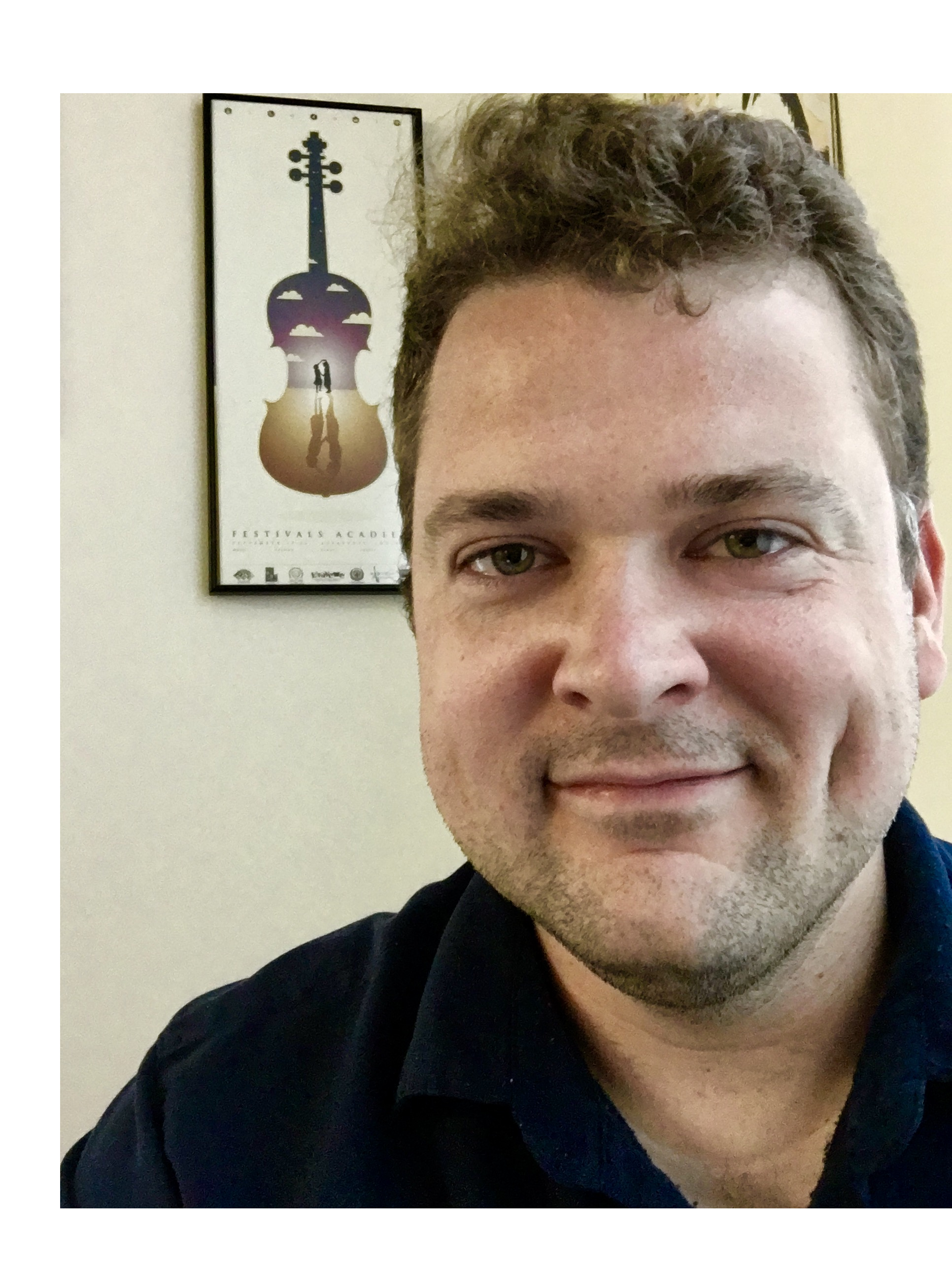 Nathan Rabalais
Nathan Rabalais is a native of the Lafayette area in Louisiana. He is a professor in French and Francophone Studies at the College of William and Mary in Virginia. His most recent articles and a documentary film, Finding Cajun (2018), focus on cultural identity in Louisiana. He is also a poet and his book "Le Hantage : un ouvrage de souvenance (2018)" was recently published by Les Éditions Tintamarre. He currently resides in the Lafayette area thanks a fellowship from the National Endowment for the Humanities supporting a book project on the folktales of Louisiana and their origins in France, Canada, and West Africa.
SCREENING 19 - CAJUN PROGRAM
Théâtre l'Escaouette
19:00
Tickets