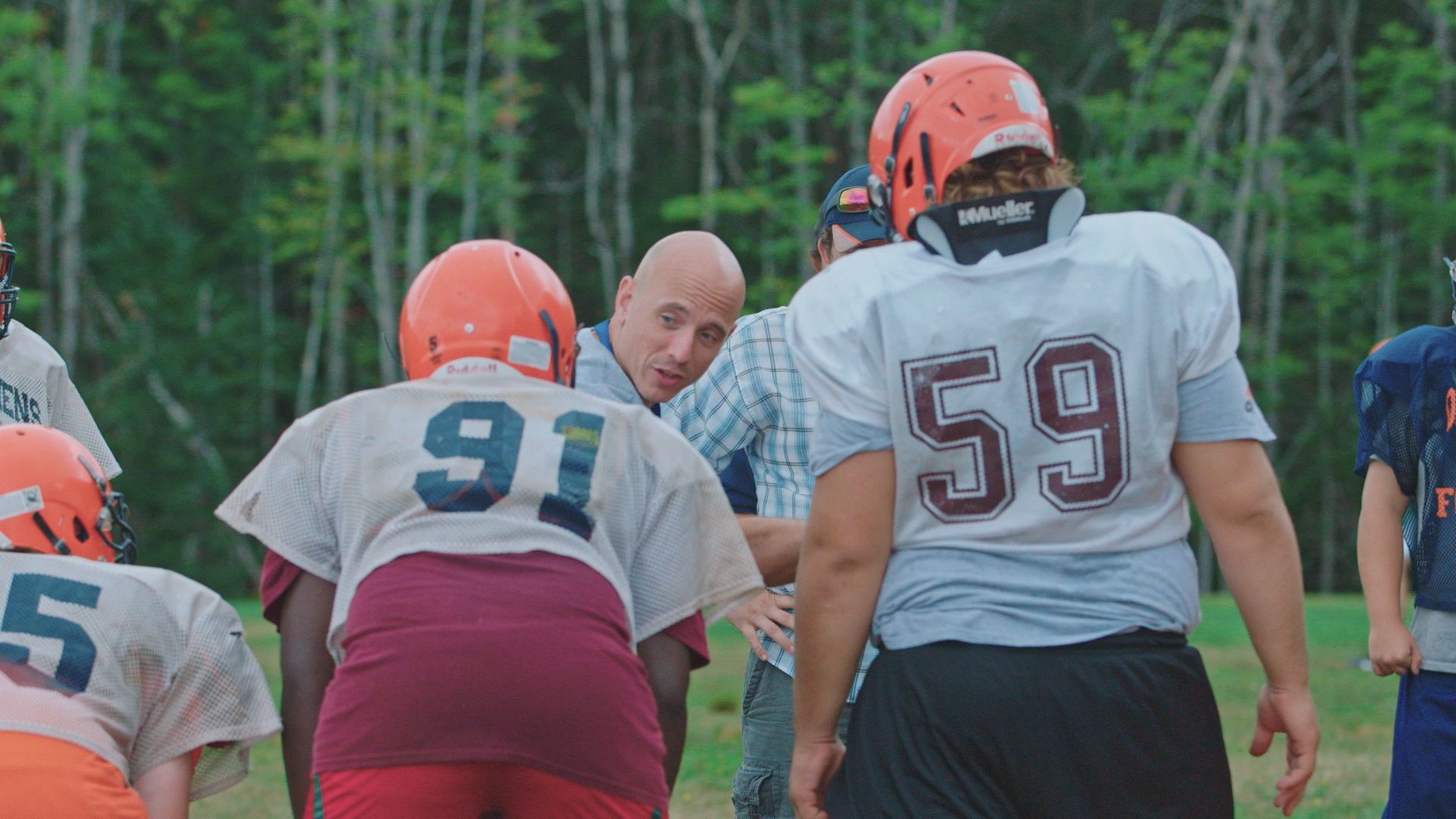 Office national du film du Canada
This doc about homophobia in sports explores the difficulty and impact of coming out in this macho world. Through a series of touching personal stories, the film examines homophobia both in elite sports and among student athletes, specifically at L’Odyssée, a school in Moncton, NB, that promotes diversity and inclusion. 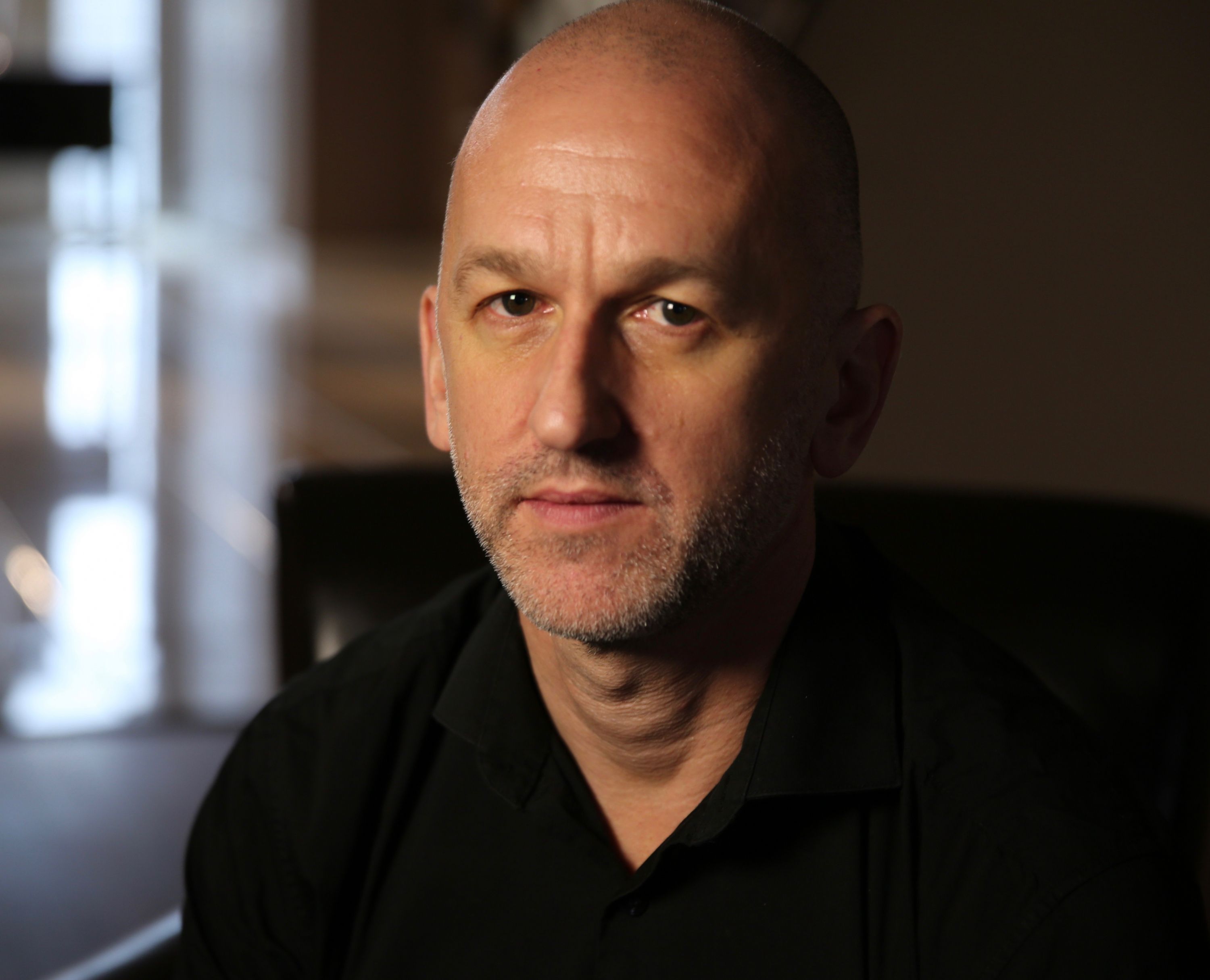 His other films include Alone, Together (2000), Le Confessionnal réinventé (2004) and Reema, There and Back (2006). His film Naufrages (2009, Productions Phare-est) was nominated for three Prix Gémeaux (the French language equivalent of Gemini awards), including Best Social Documentary, Best Cinematography (documentary), and Best Music in a Documentary. He won the awards for Best New Director at the Atlantic Film Festival in 2000 for Alone, Together, and the Golden Sheaf for Best Film at the Yorkton Film Festival in 2007 for Reema, There and Back. His work has been distributed by the National Film Board, Télévision de Radio-Canada and RDI. In December 2012, the National Film Board offered free viewing of Last Chance on its website for the international Human Rights Day.[3]

His newest film, Standing on the Line, premiered in 2019.
SCREENING 8 - STANDING ON THE LINE
CINEPLEX DIEPPE 7
15:00
Tickets