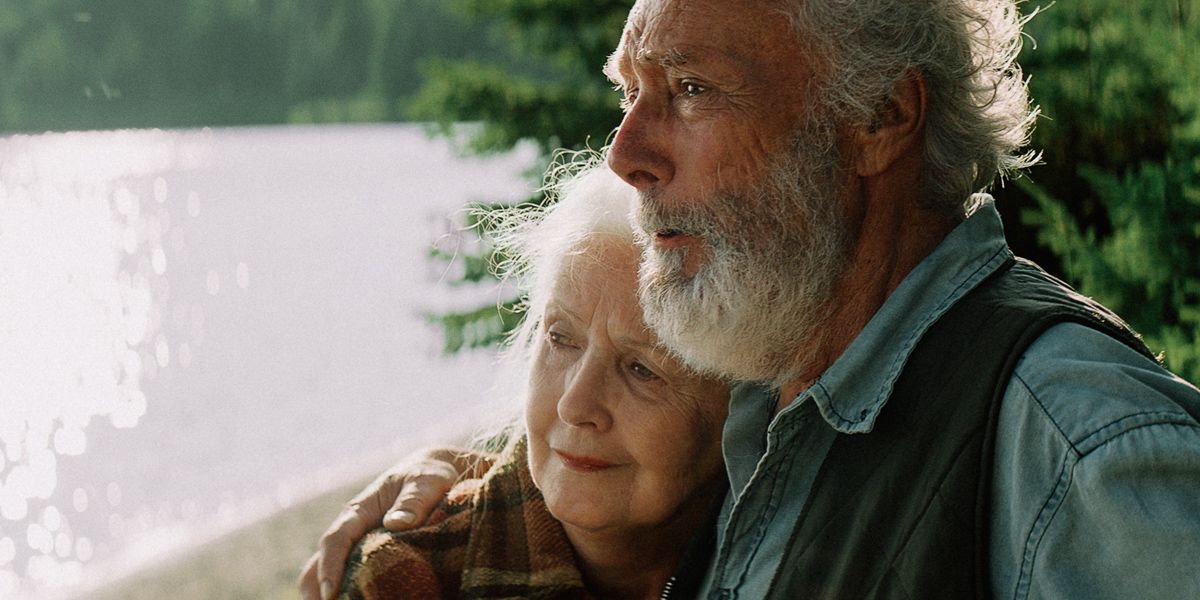 LES FILMS OUTSIDERS
Three elderly hermits live deep in the woods, cut off from the rest of the world. While wildfires threaten the region, their quiet life is about to be shaken by the arrival of two women... A luminous octogenarian, unjustly institutionalized her whole life, and a young photographer charged with interviewing survivors of the region's deadliest forest fire. After the death of the eldest hermit, the two women make an astonishing discovery: hundreds of paintings echoing his tragic experience related to that devastating fire. 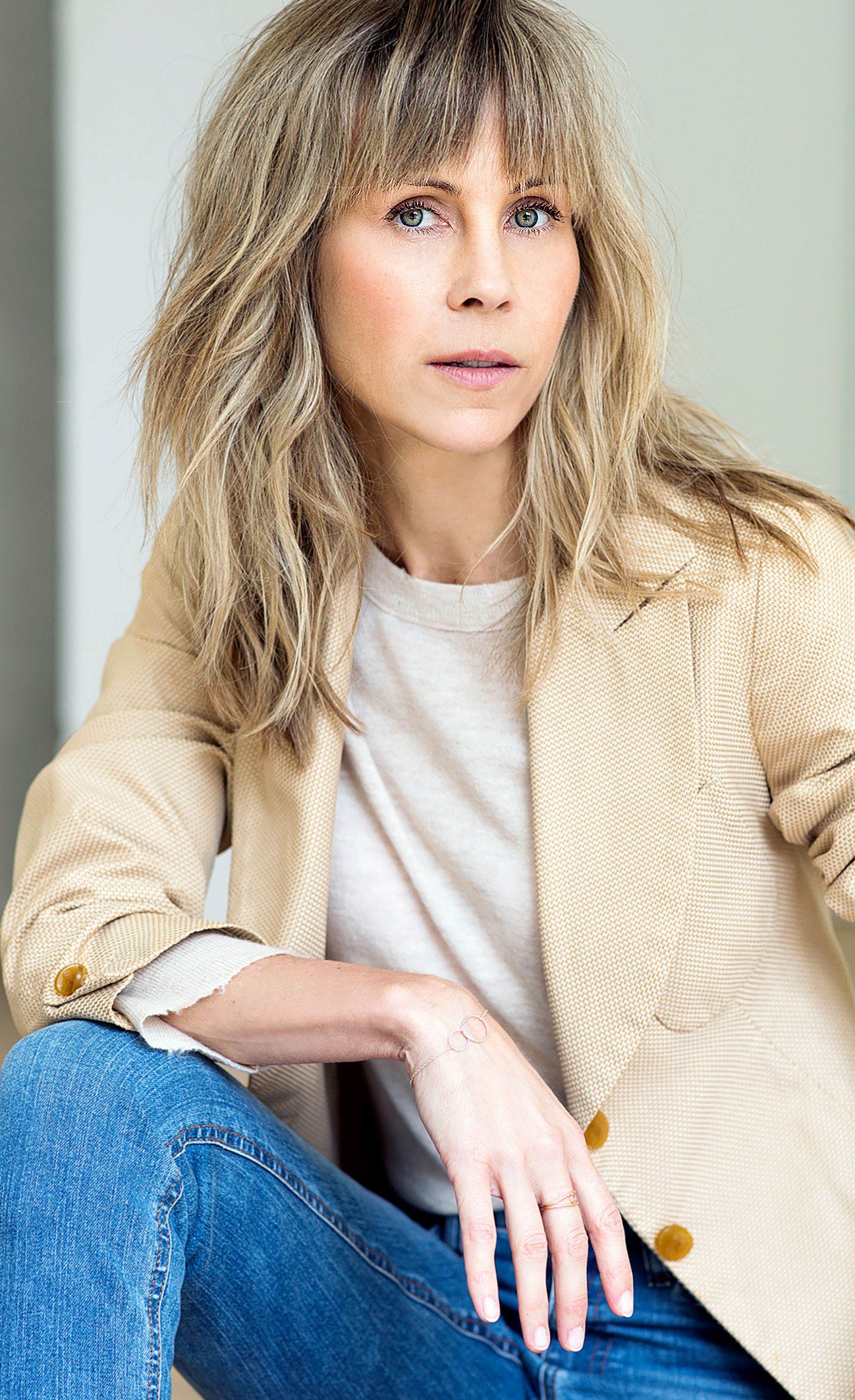 LOUISE ARCHAMBAULT
Screenwriter and director, Louise Archambault, made her debut with the internationally acclaimed film Atomic Saké, winning many prizes such as the Jutra for Best Short Film. Her first feature film Familia gained many international sales and prizes such as Best Canadian First
Feature Film at TIFF and received a Genie Award for a first film. In addition to directing episodes of the TV series La Galère (2013), Nouvelle Adresse (2014), broadcasted on Ici Radio-Canada, and This Life (2015), broadcasted on CBC, Louise launched her 2 nd film Gabrielle at the Locarno International Film Festival (audience award). The film, selected to represent Canada at the Oscars and the Golden Globes in 2014, won many international prizes and was sold in more than 20 different territories. In 2014, Louise was named Personality of the Year by La Presse/Ici Radio-Canada, in the arts and entertainment category. Since 2016, Louise directed 3 seasons of the TV series Trop diffusée on Ici Radio-Canada as well as 3 seasons of the TV series Catastrophe broadcasted on Super Écran. The latter won the prestigious Best Script Format prize at the 2018 MIPCOM Gala in Cannes. In 2018, she directed Il pleuvait des oiseaux (And the Birds Rained Down), her 3 rd Feature Film which is set to release in September, and in 2019, she directed Merci pour tout, her 4 th feature film, set to hit theaters next Christmas.
SCREENING 16 - AND THE BIRDS RAINED DOWN
CINEPLEX DIEPPE 7
15:00
Tickets