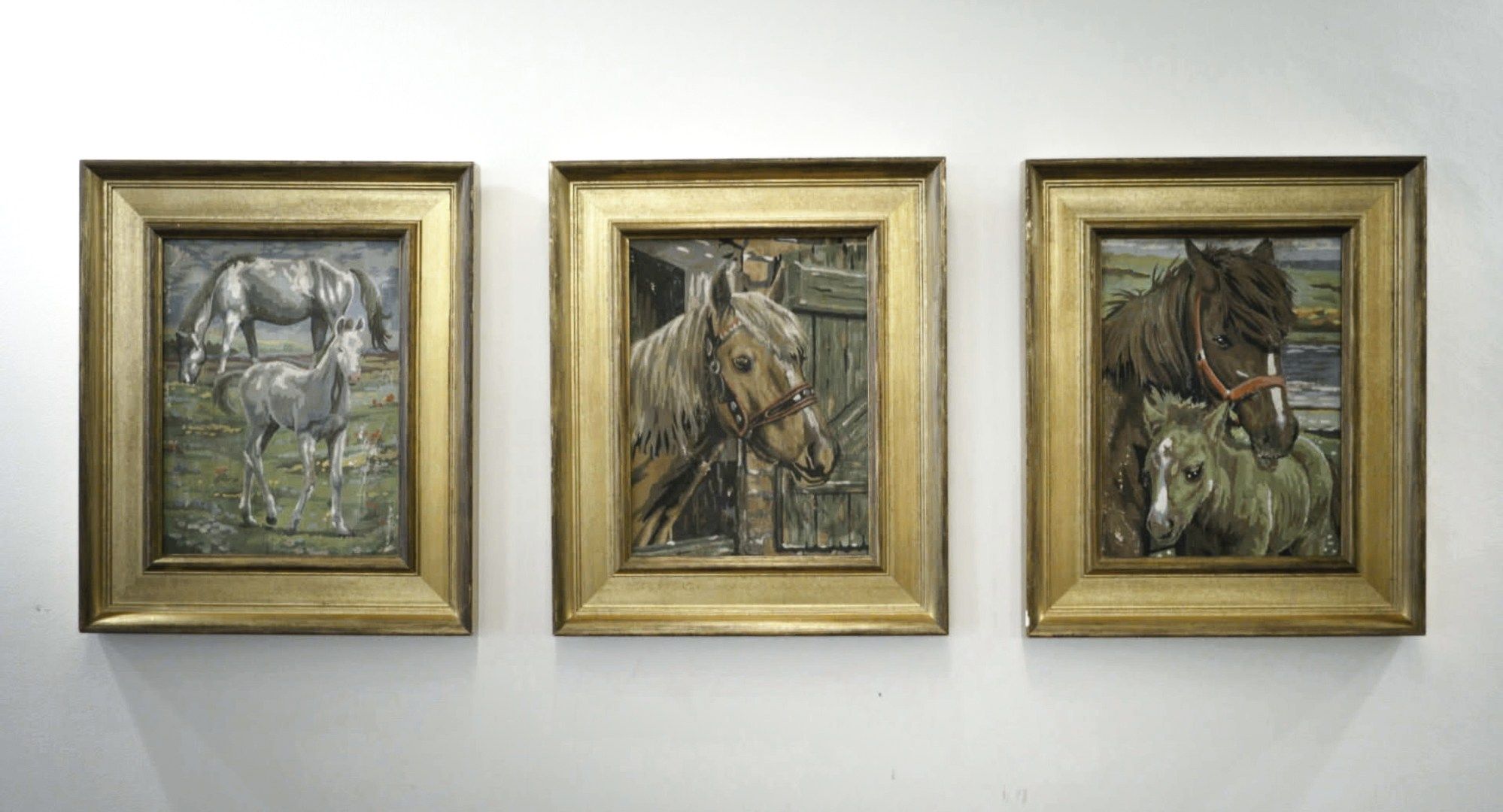 ROGER GARIÉPY
In March 2015, three paintings by Matt Jaeborn were auctioned at Christies in London. These paintings are surprising: they are painted by number made when the artist was a child. The triptych takes off for $14 million. Who is behind this crazy purchase? The major collectors? The Russian mafia? The painter himself? A fascinating investigation that uncompromisingly addresses the excesses of contemporary art. 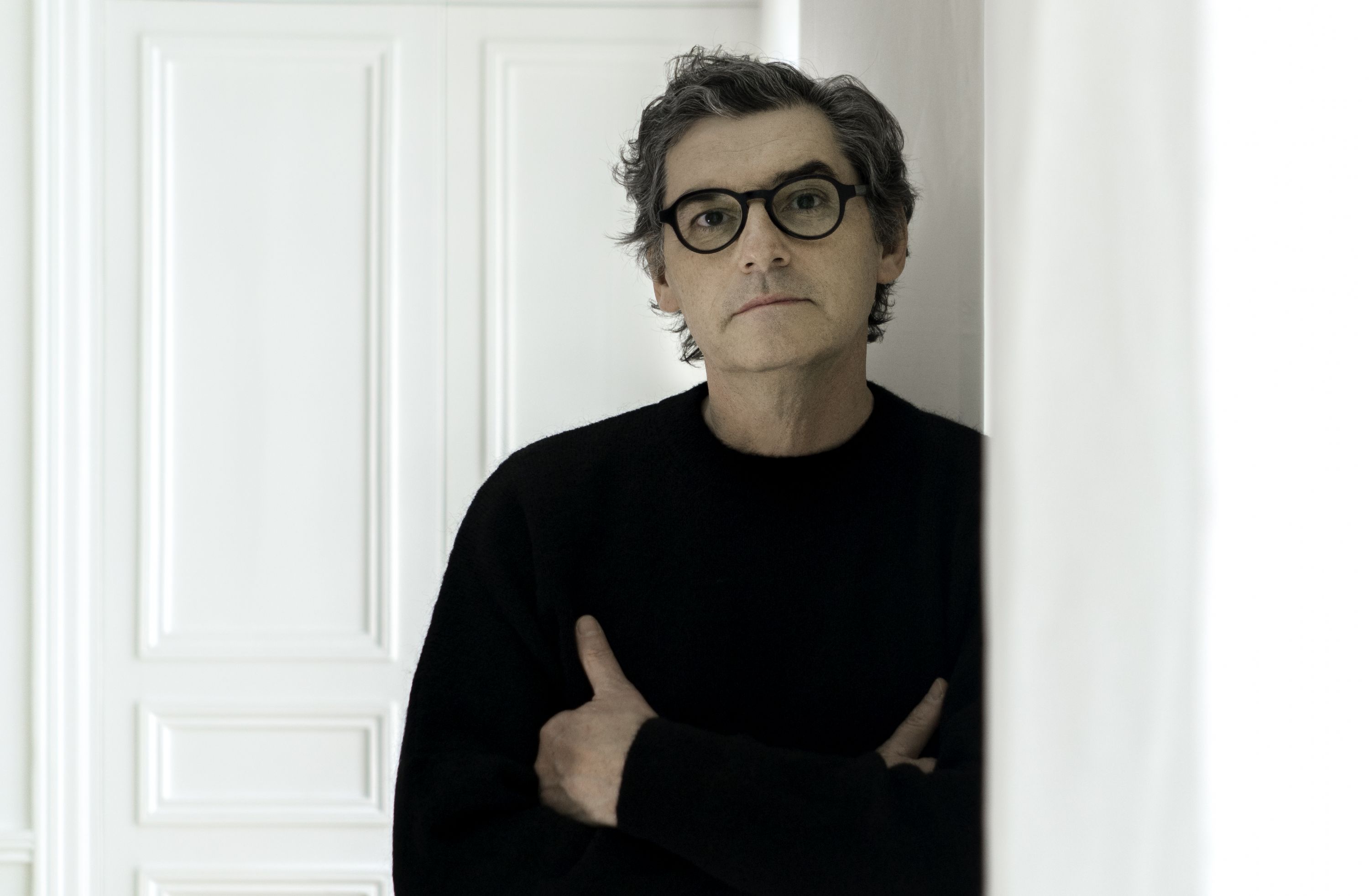