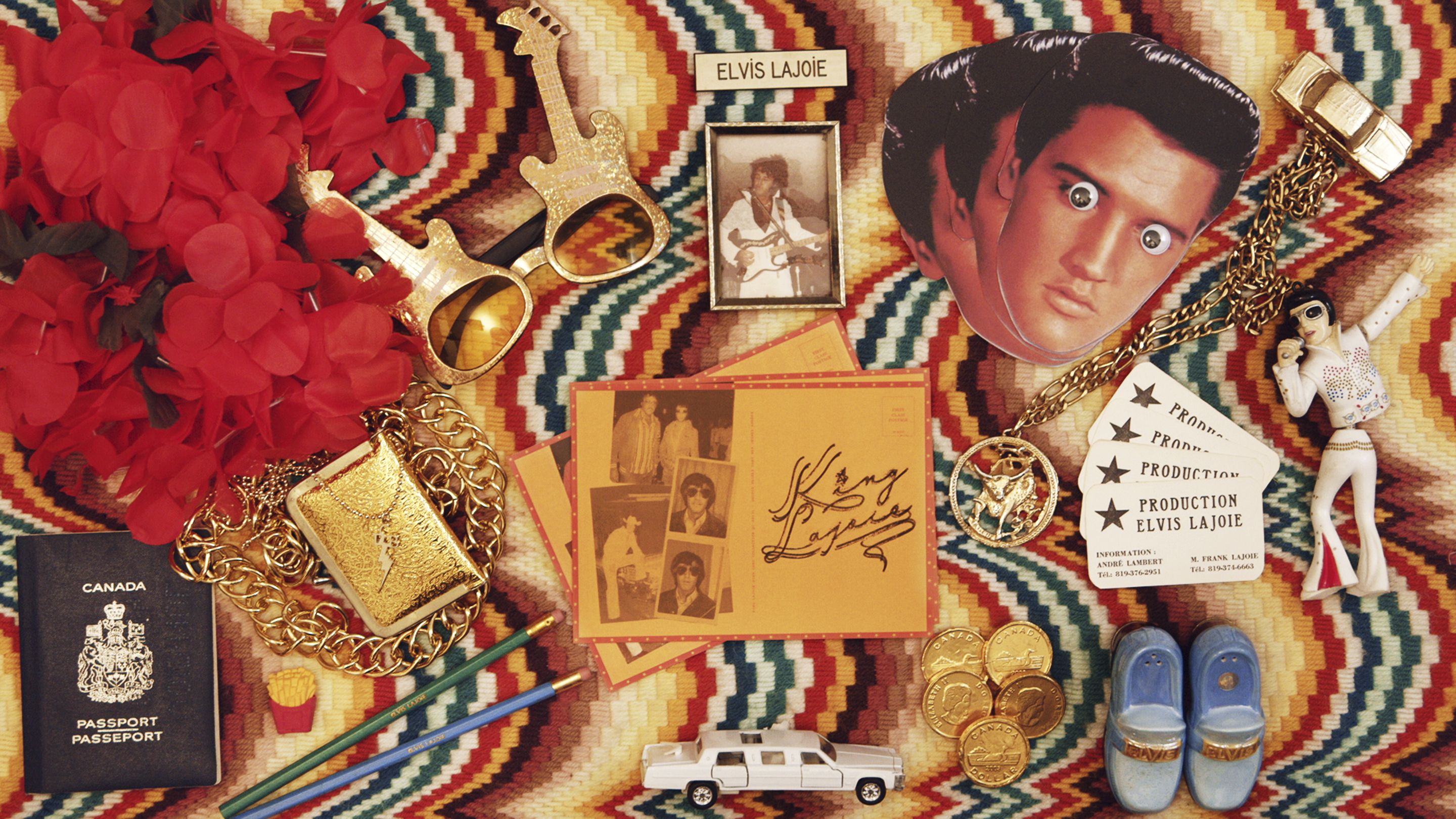 Colonelle films
KING LAJOIE delves into the kitsch universe of an Elvis Presley impersonator who has been shaping his life around his idol for over 40 years. Through the prism of quirky characters, we are immersed into the story of Elvis Lajoie and his surprising fanaticism. We get to know a man who lives in true symbiosis with his idol, with whom he shares much more than a name. 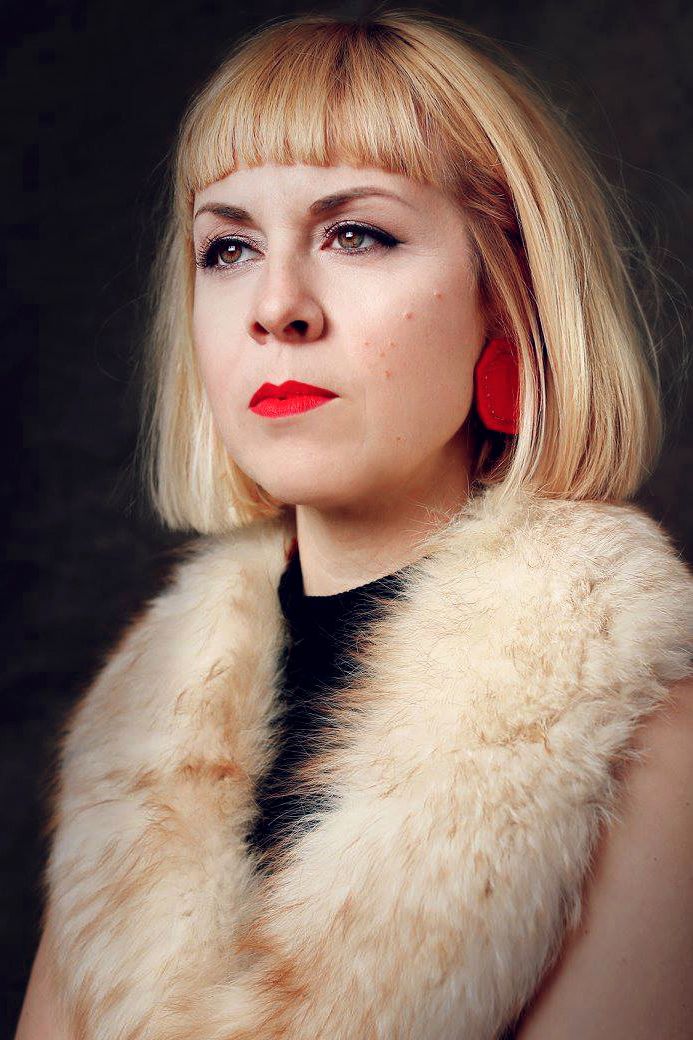 Joannie Lafrenière
Documentary filmmaker and photographer, Joannie Lafrenière loves humans. Her work is influenced by an anthropological approach. In recent years, she has directed for television, for the web and has collaborated on many different independent projects. Her latest films, THE WOMAN WHO SAW THE BEAR and SNOWBIRDS has been screened at major festivals across Canada and internationally. Joannie lives, works, and plays in Montréal, Canada–but has been known to escape to faraway places.
SCREENING 12 - DEERSKIN
CINEPLEX DIEPPE 7
21:00
Tickets