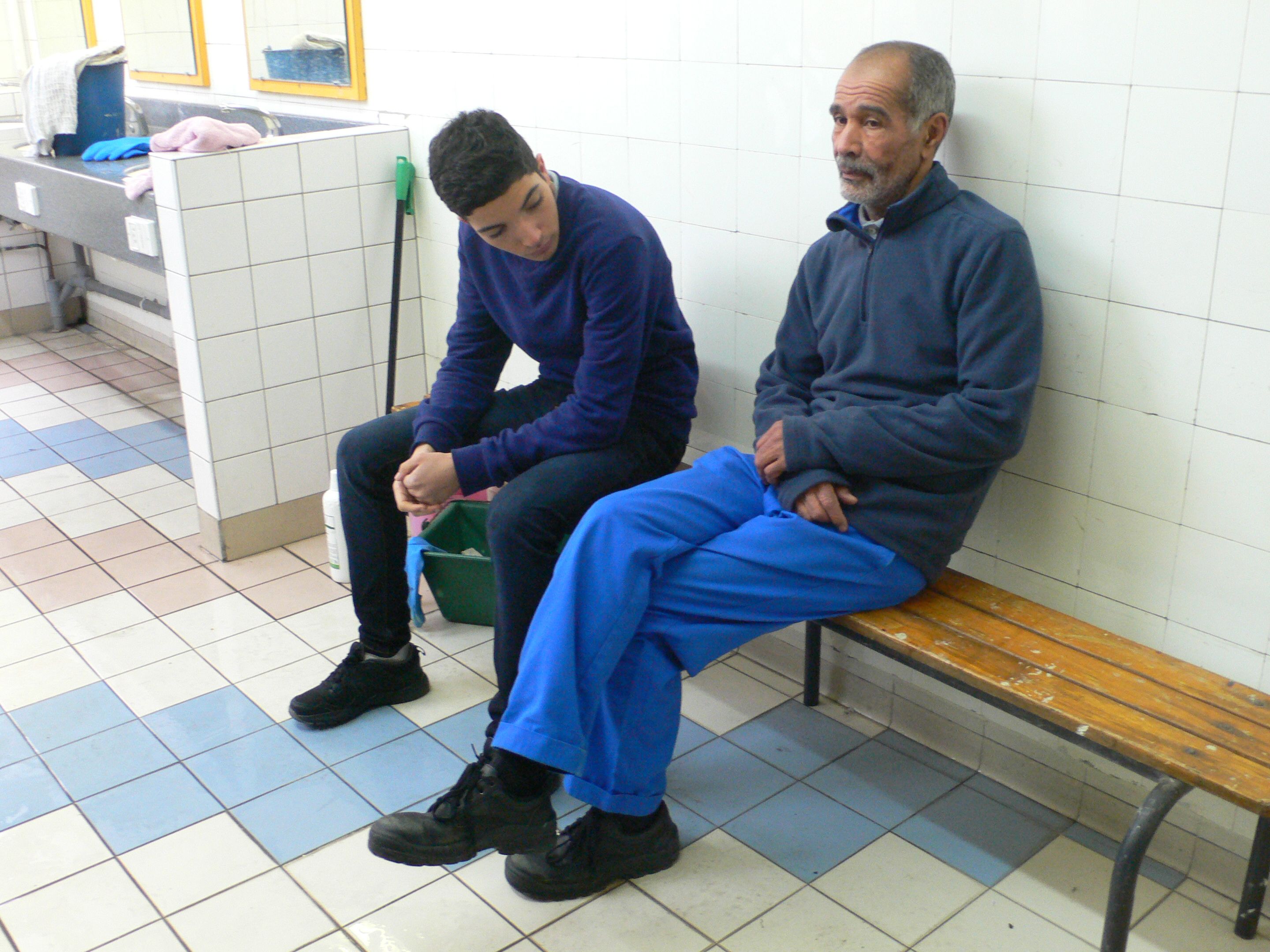 Offshore
One day Ahmed, employed at the public baths and nearing retirement, encounters Mike, a teenager adrift. Between the bath house walls, in a place on the point of disappearing, a strange relationship will develop between these two fractured souls. 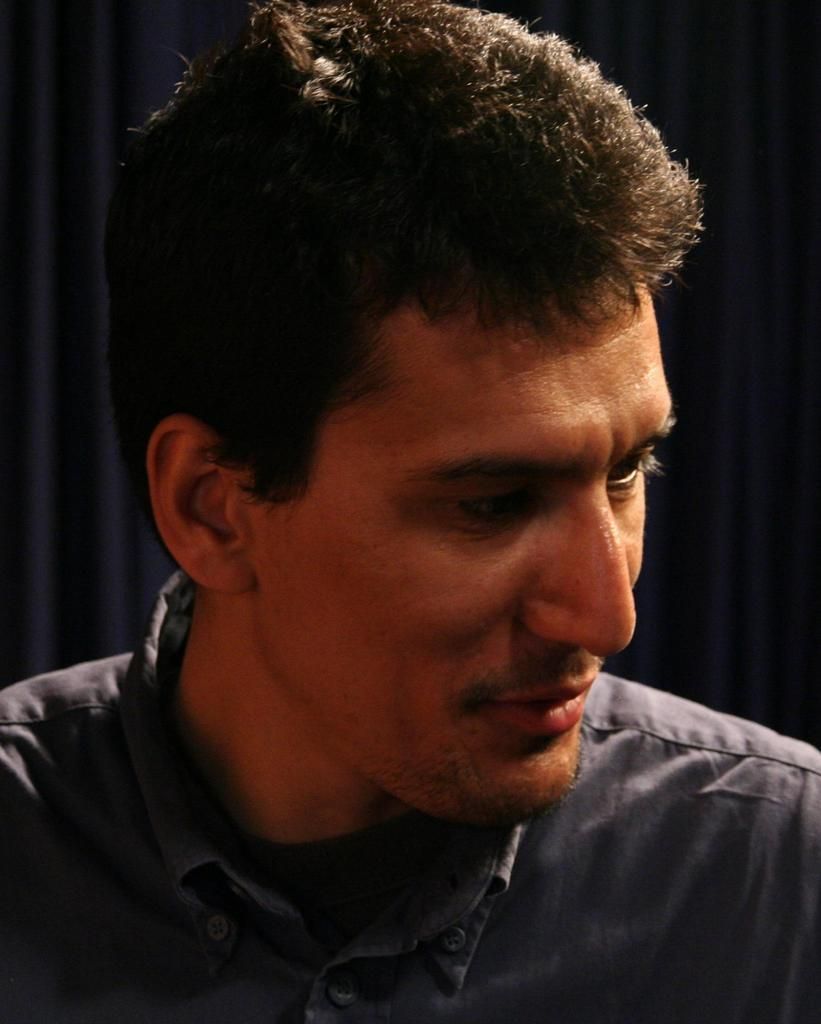 Foued Mansour
Born in Paris, Foued Mansour developed his taste for reading and the cinema from a very young age, writing short screenplays.After a Degree in Geography he decided to dedicate himself to filmmaking.
In 2009, he made his first short film, “Another’s reason” about french social system.
That short film received many prices in festivals and has been selected in french Cesar in 2010.
In 2011, he directed “Still Standing” : a man returns to his native town after several years of absence. This short is about forgiveness and redemption.
In 2012, he directed his third short film “The Last Caravan”, a social western shot in black and white.
SCREENING 17 - SHORT FILM PROGRAM #3
Théâtre l'Escaouette
15:00
Tickets