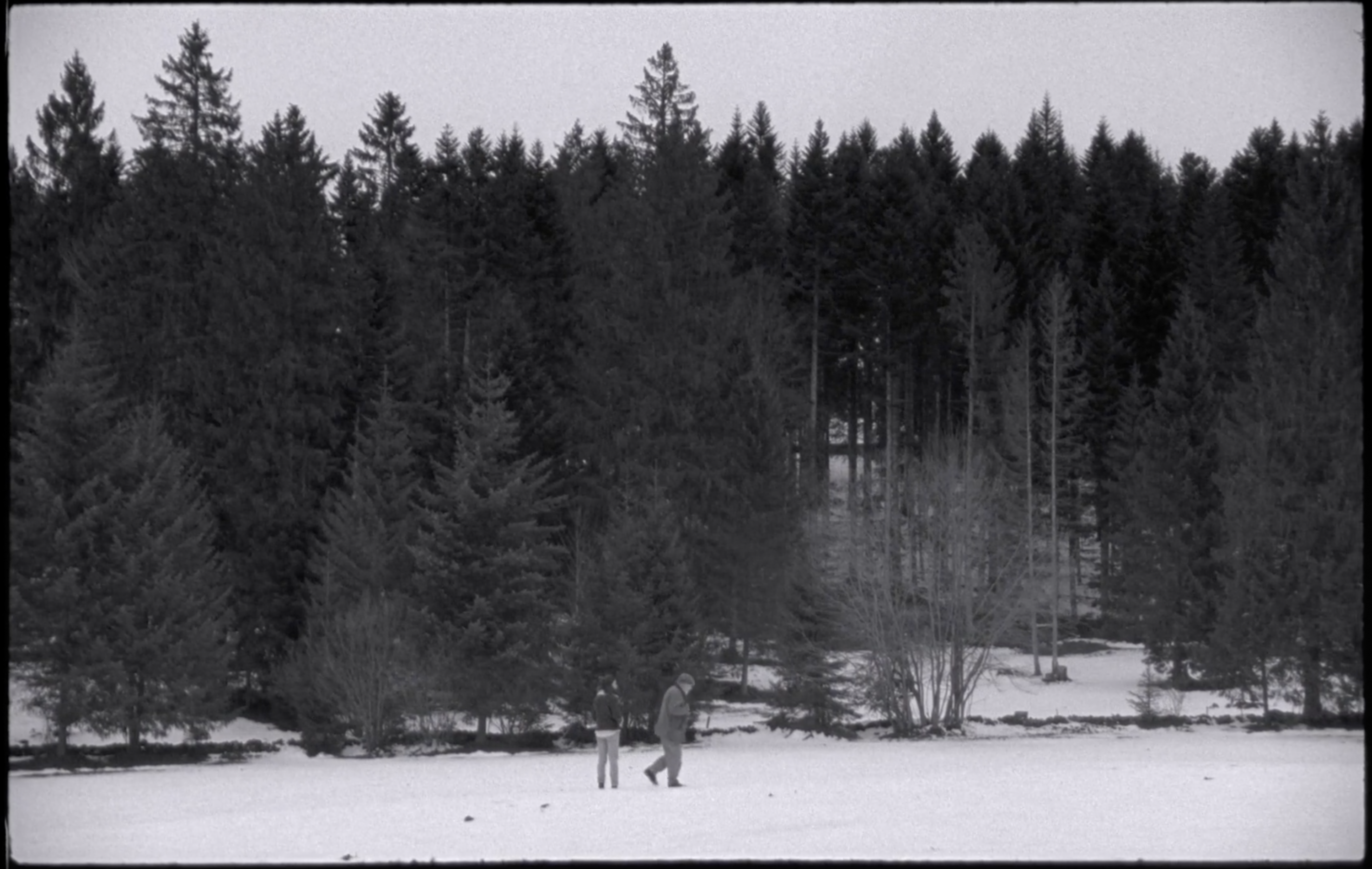 ECAL / école cantonale d'art de Lausanne
22 year old Ava, goes to stay with her grandfather who lives in the Franches-Montagnes. They walk through forests together looking for Antoine who had disappeared that morning... 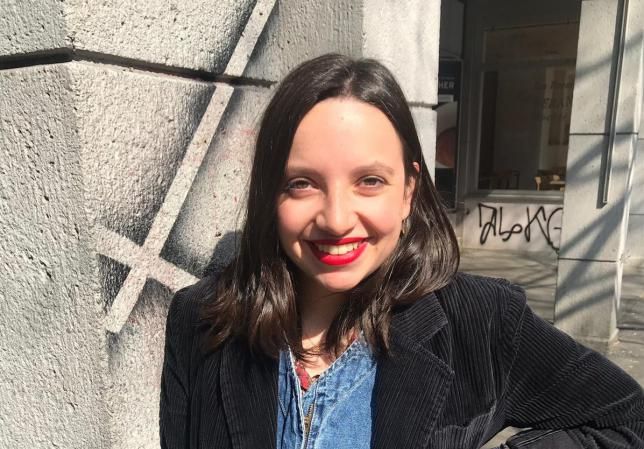 Adèle Beaulieu
Adèle Beaulieu passed her final High School exams in Paris and took a foundation course at ECAL, followed by a degree course in film-making. While she was studying she also wrote short stories and essays, some of which have been published in the magazines Off Line and Magazine. In May 2017, she entered the UniFrance/France Culture Cinema competition for students and won the prize for the best review for Swagger by Olivier Babinet. In 2018, she directed a clip for the musician Jaune. She also directed a short film for the 20th anniversary of the newspaper Le Temps, entitled Proscenium, which was about the theatre, her second love. She works as an usher in Vidy theatre in Lausanne (to help finance her projects and to see as many plays as pos-sible). In 2019, she directed her graduation film, Les Enfers, a short film featuring Jean-François Stévenin and Marie Alié, set in the Franches-Montagnes part of the Swiss Jura mountains where she comes from.
SCREENING 31 - WILCOX
CINEPLEX DIEPPE 7
21:00
Tickets