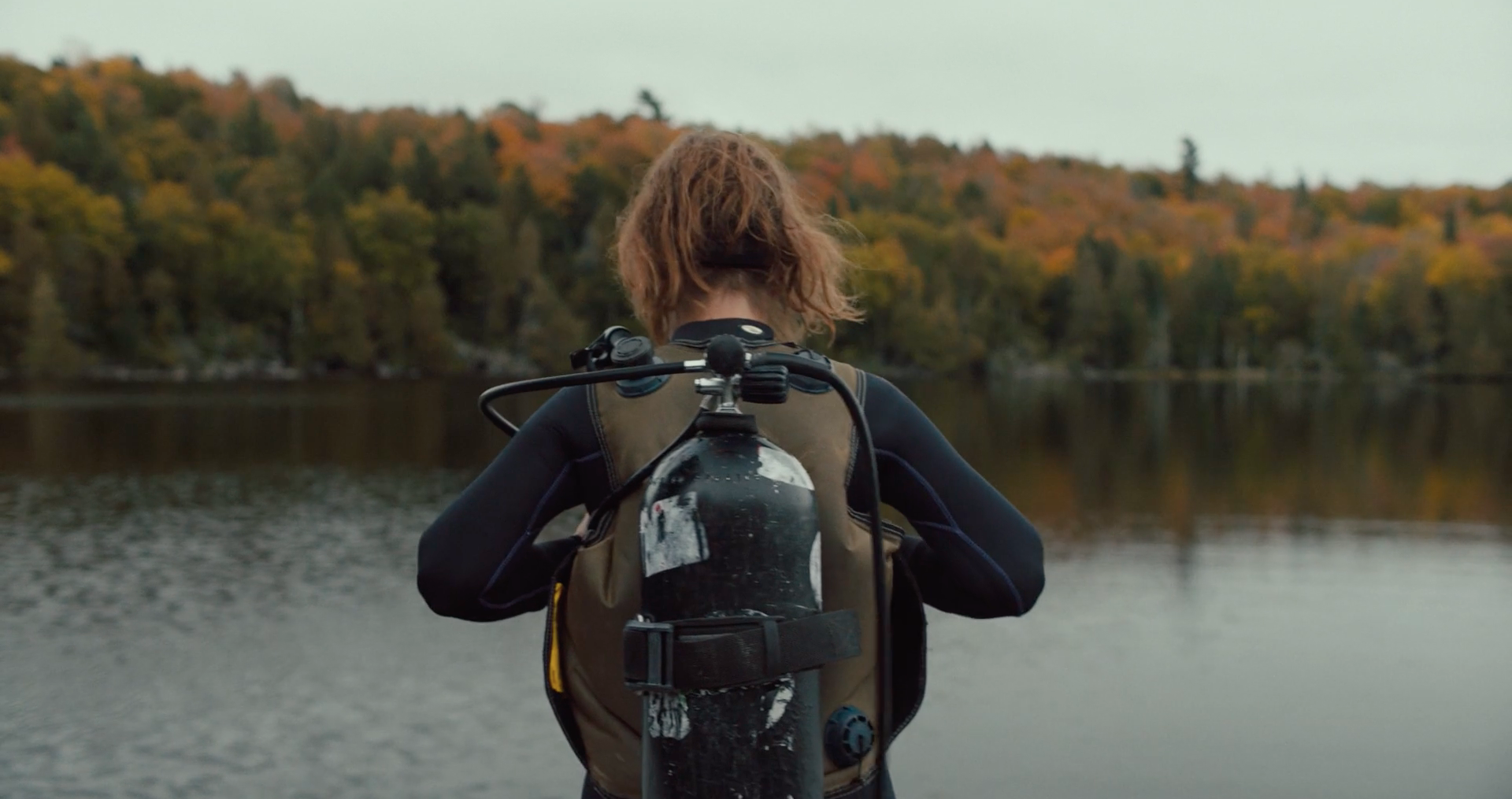 Art & essai
Justine searches for solace at her late mother's cottage. When she comes across an old scuba suit, she decides to explore the bottom of the lake. 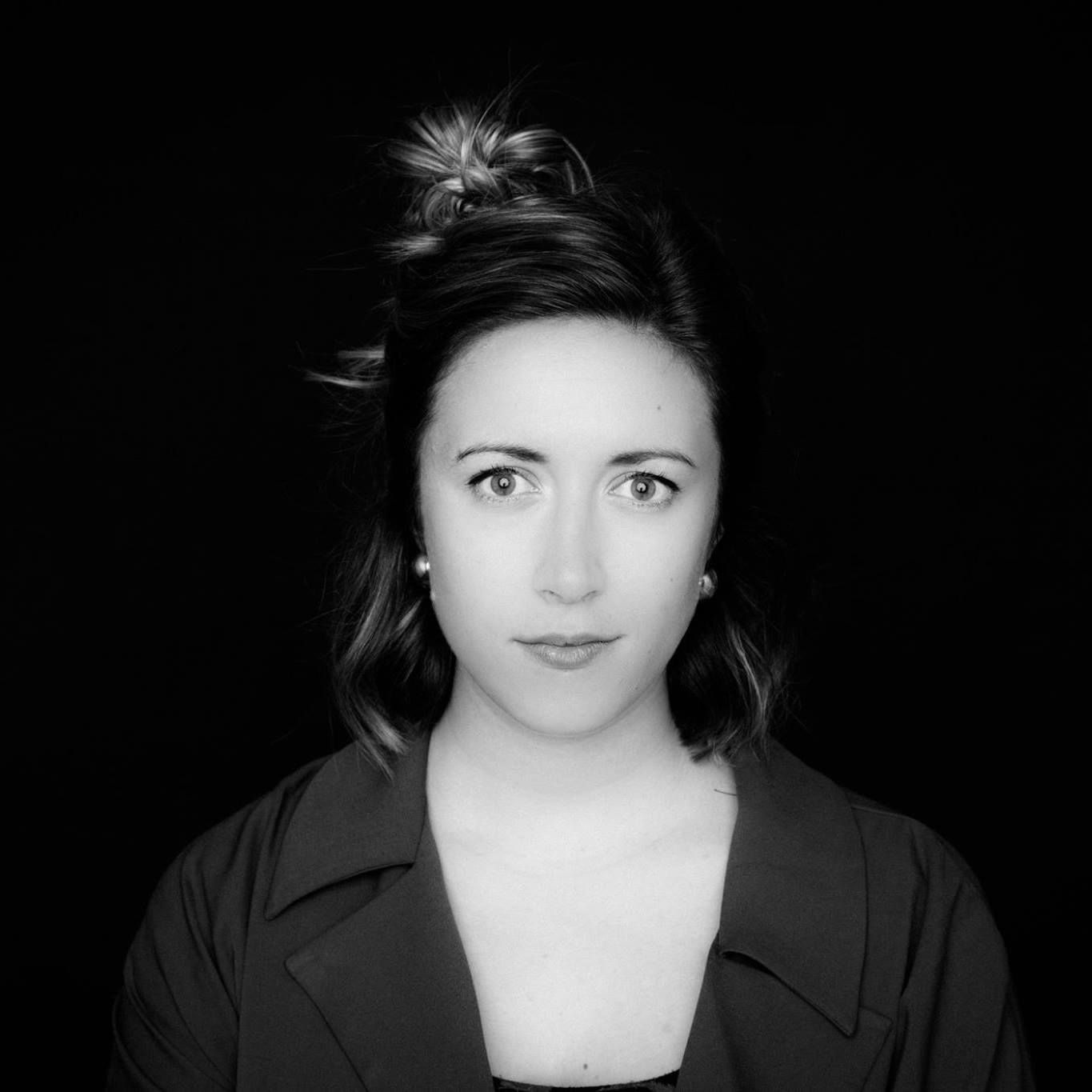 Ariane Louis-Seize
Ariane made her director debut with her short film Wild Skin, which has travelled in more than 50 festivals and won numerous awards. In 2017, she directed Littles Waves, which had its world premiere at TIFF and international premiere at the Berlinale. In addition to devoting herself to writing her first feature film, Ariane just finished her next short film The Depths which will begins its festivals tour in 2019.
SCREENING 9 - SHORT FILM PROGRAM #2
Théâtre l'Escaouette
15:00
Tickets