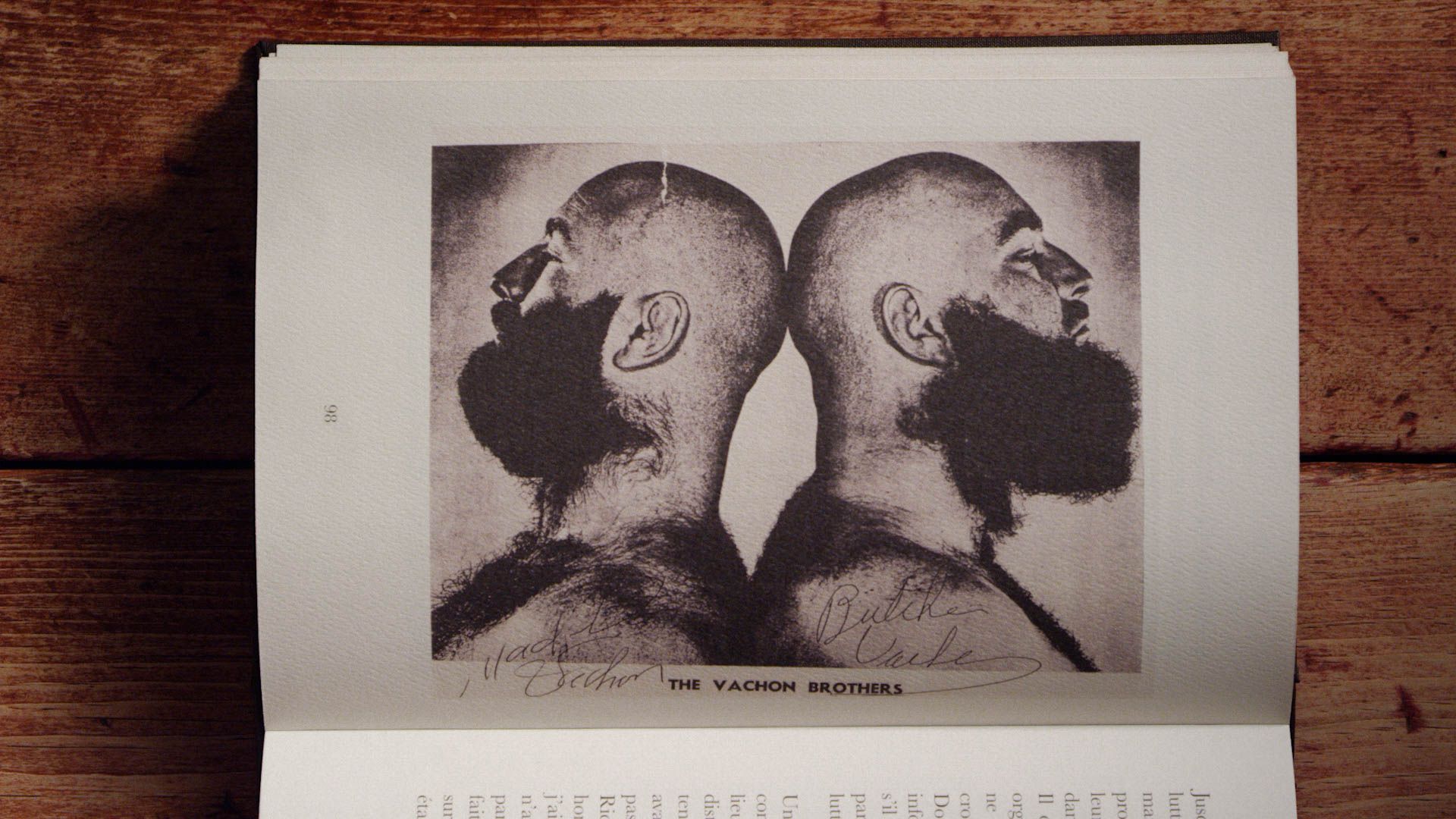 Divertissements Breakout
Vélocité International
The Last Villains (Mad Dog & The Butcher) immerses us in filmmaker Thomas Rinfret’s journey to direct a documentary on the lives of the famed Vachon wrestling family. His protagonist is the last living member of the dynasty: Paul “The Butcher” Vachon.
The film features two simultaneous levels of storytelling: the director’s creative illustration of the epic stories told by Paul in his books and the four-year adventure, during which Thomas, camera in hand, follows Paul’s nomadic wanderings across North America.
The Last Villains recalls Paul Vachon's memories of the road, his Bollywood experiences, his encounters with some of the world’s biggest stars, his brutal tag team days with his brother “Mad Dog” and his rise to fame, from the small-town hall basement rings to the huge arenas that would later welcome WWE’s greatest matches.
Shot in cinéma-vérité style, the film is a rapture of the weird, wacky and wonderful atmosphere of wrestling,
“It was not an ordinary life, but it’s my life, and I enjoyed every minute of it.”