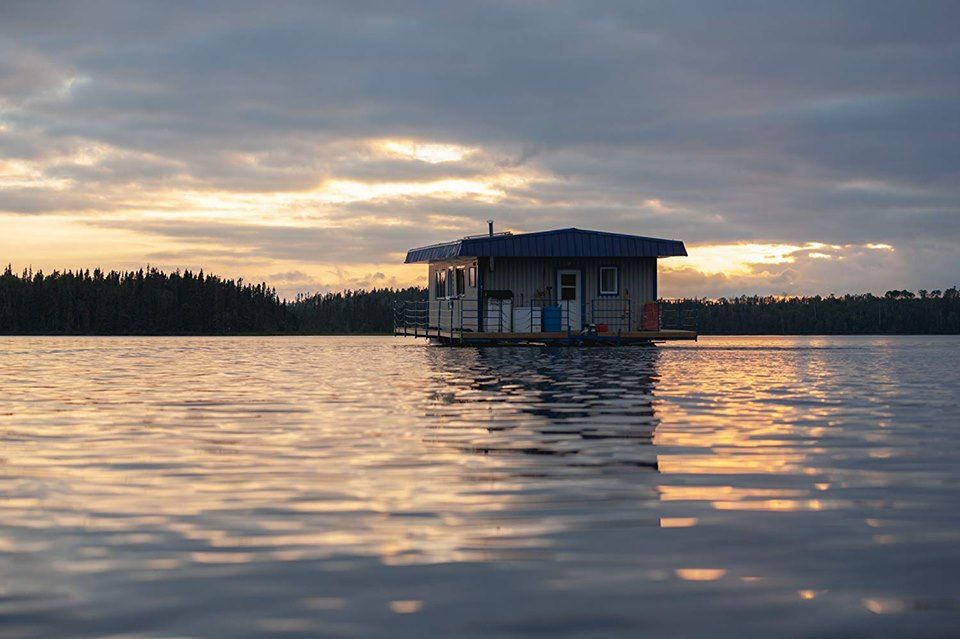 Couronne Nord
Reservoir
For the first time in decades, Simon and Jonathan can agree: their late father would have hated the farce surrounding his funeral. ”We should have spread his ashes over Gouin Reservoir.” The spur-of-the-moment idea quickly becomes a plan. On impulse, they rent a houseboat and set off with the ashes. The two brothers venture out onto the vastness of the reservoir, foolishly hoping to find the cabin where their father taught them to fish when they were young. But the watery expanse is much larger than they remember, and their relationship has disintegrated more than they thought. Enclosed in a confined space as they pass through dizzying, winding wilderness, Simon and Jonathan have no other choice but to confront what they have become, reconnect with what is hidden in the depths of their souls and reveal their true natures to one another. Originally planned as a memorial, the fishing trip turns into a journey of discovery that will forever
change the two brothers.
SCREENING 20 - RÉSERVOIR
Théâtre l'Escaouette
21:00
Tickets