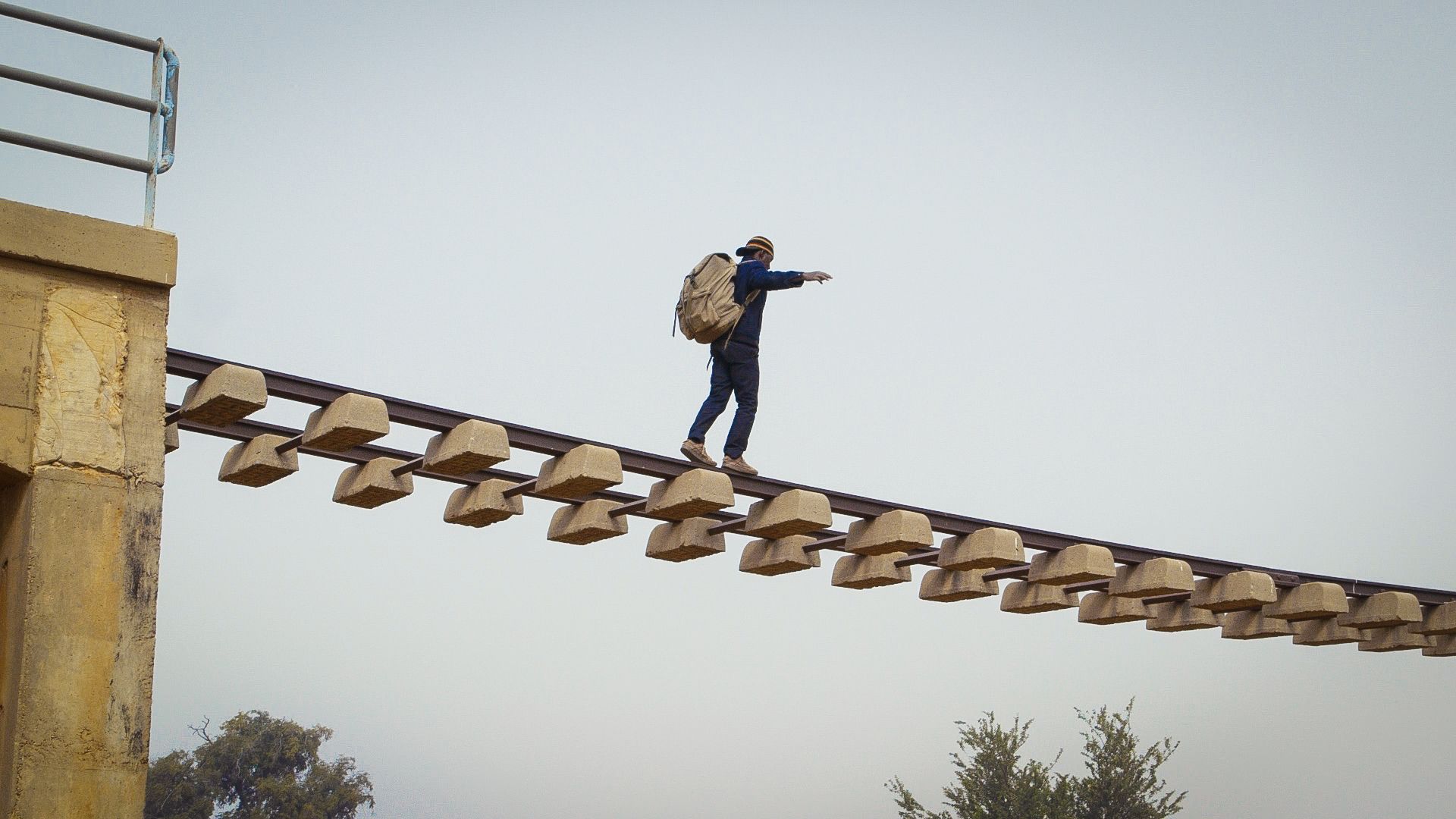 Les Films du Bilboquet
After Burkina Faso’s October 2014 popular uprising, the young poet Bikontine starts to question his dreams of seeking a better life in the West. He decides to go meet his fellow citizens along the country’s only rail line. From South to North, through cities and villages, he learns about their dreams and disappointments, confronting his poetry with the realities of a rapidly shifting society. His journey ultimately reveals the enduring political legacy of storied former president Thomas Sankara, assassinated in 1987 and known as the “African Che Guevara.” 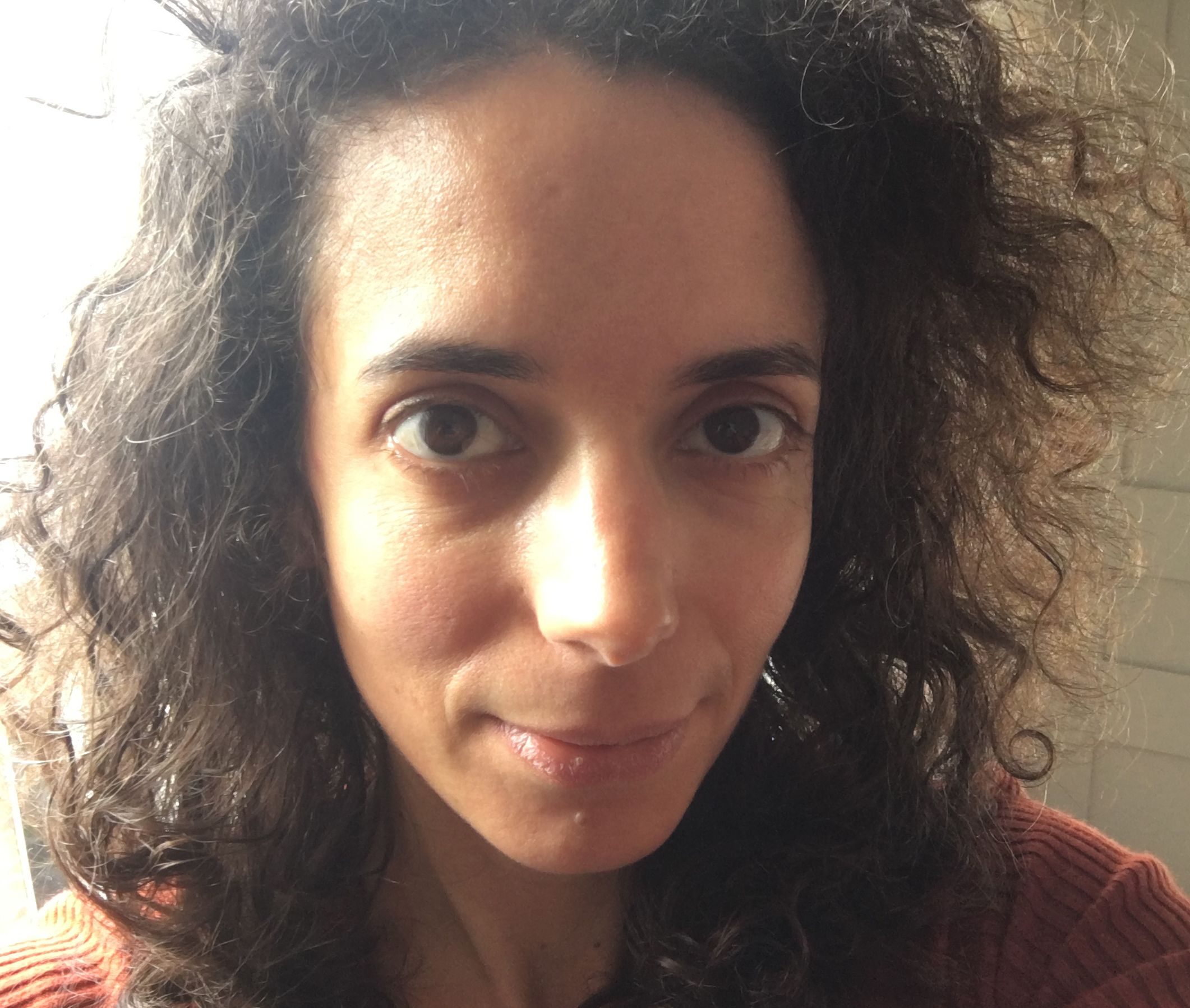 Lucie Viver
After studies in history and philosophy, Lucie Viver worked as an assistant director. In particular, she worked on movies by Otar Iosseliani, Mati Diop and Rabah Ameur-Zaïmèche.
In 2013, she was admitted to La Fémis Screenplay Workshop.
Since then, she has been developing several documentary and fiction film projects.
SANKARA IS NOT DEAD is her first film.
SCREENING 32 - SANKARA IS NOT DEAD
Théâtre l'Escaouette
21:00
Tickets