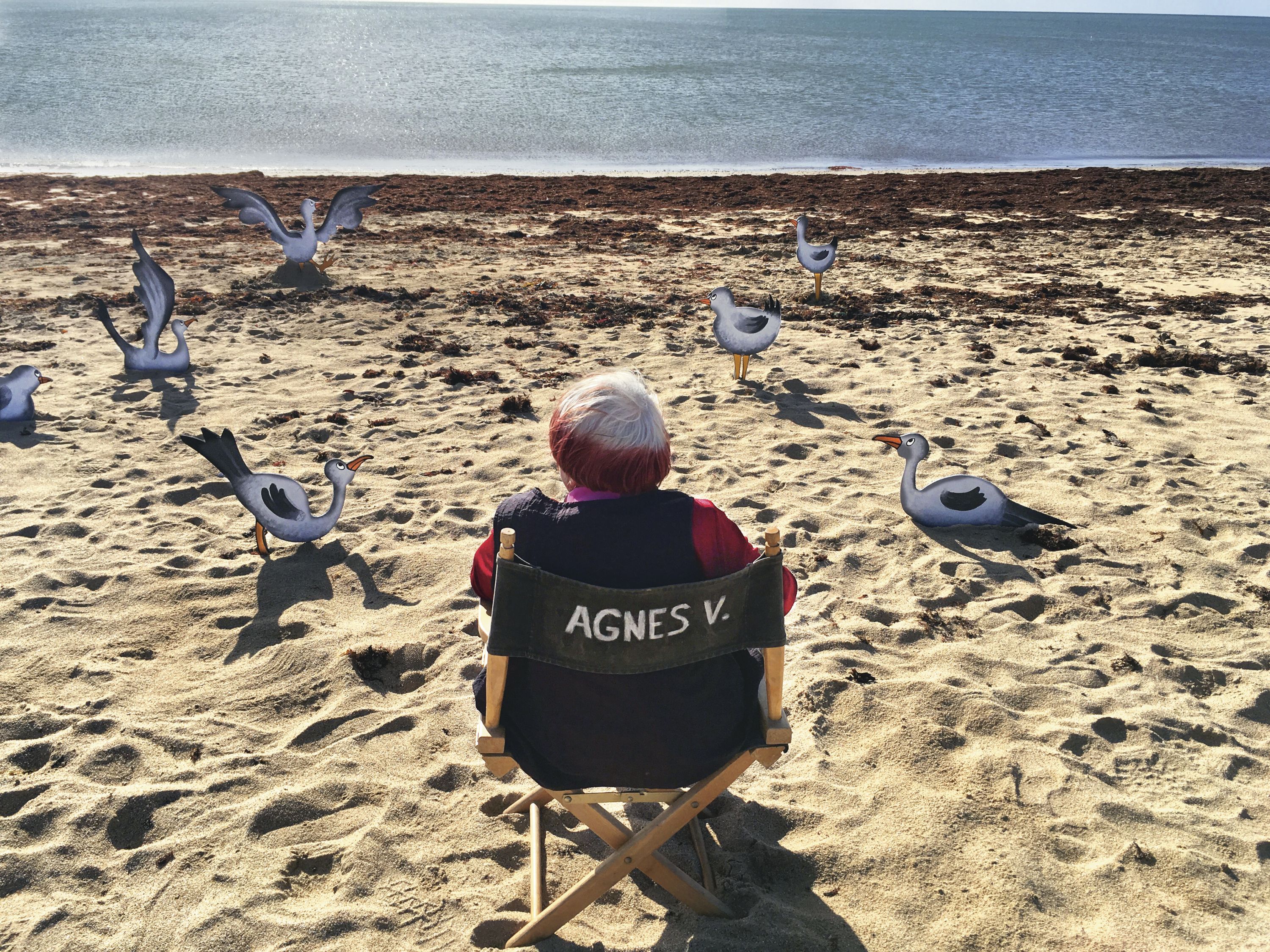 ARTE France
Ciné Tamaris
The last film from the late French New Wave filmmaker Agnès Varda (Faces Places) traces her legendary career and life with characteristic humour and vibrant energy, presenting a portrait of an artist who lived through her films and revealed the extraordinary in the ordinary. 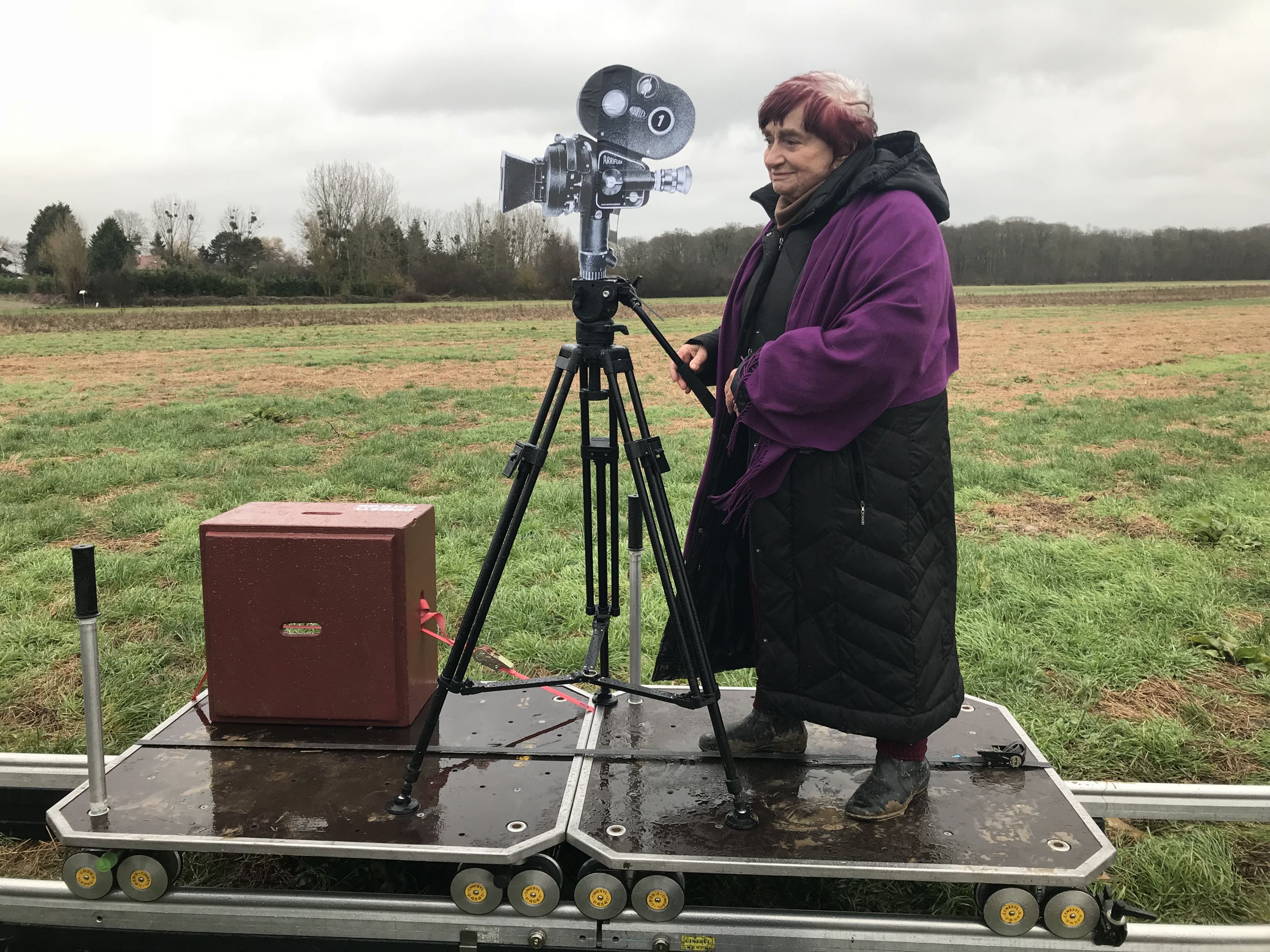