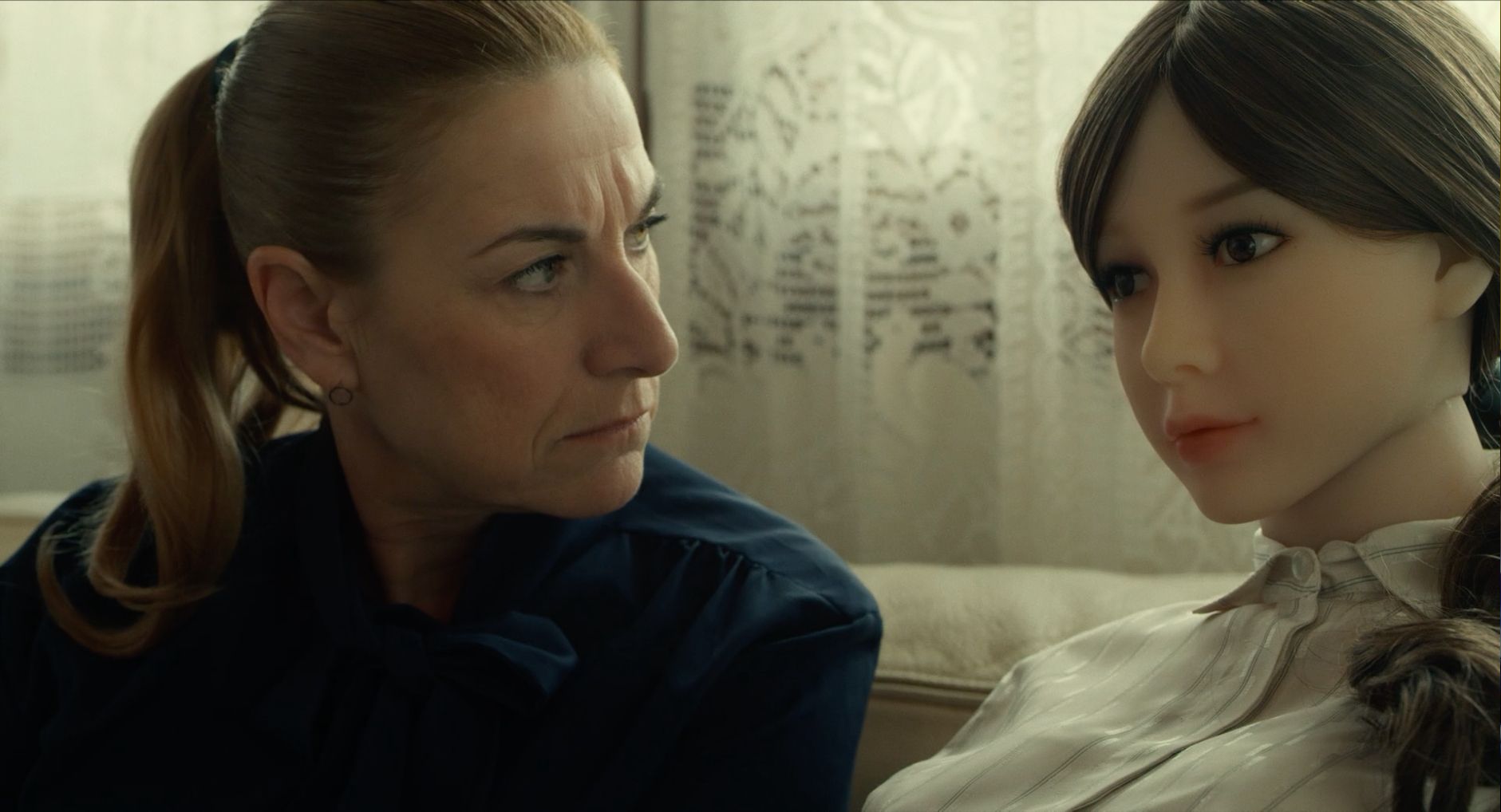 Diane, in her fifties, fantasizes about the enigmatic Pierre, who works with her at the gas station. When she wins a trip for two around France, she decides to invite him along. But she wasn’t aware that Pierre already has someone quite special in his life… 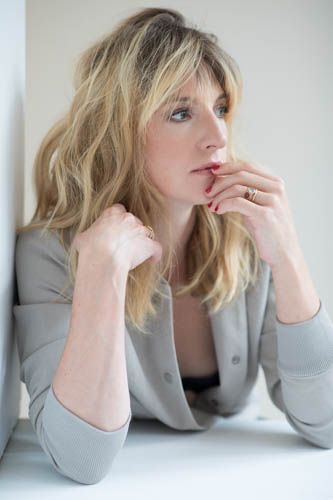