Aniksha is a young woman from the Indo-Mauritian diaspora. After her arranged marriage, she finds a job at a call centre, a booming industry in Mauritius.
There she encounters her enigmatic supervisor and discovers a world of possibilities. This new world view places Aniksha between the choice of tradition or of a modern lifestyle. 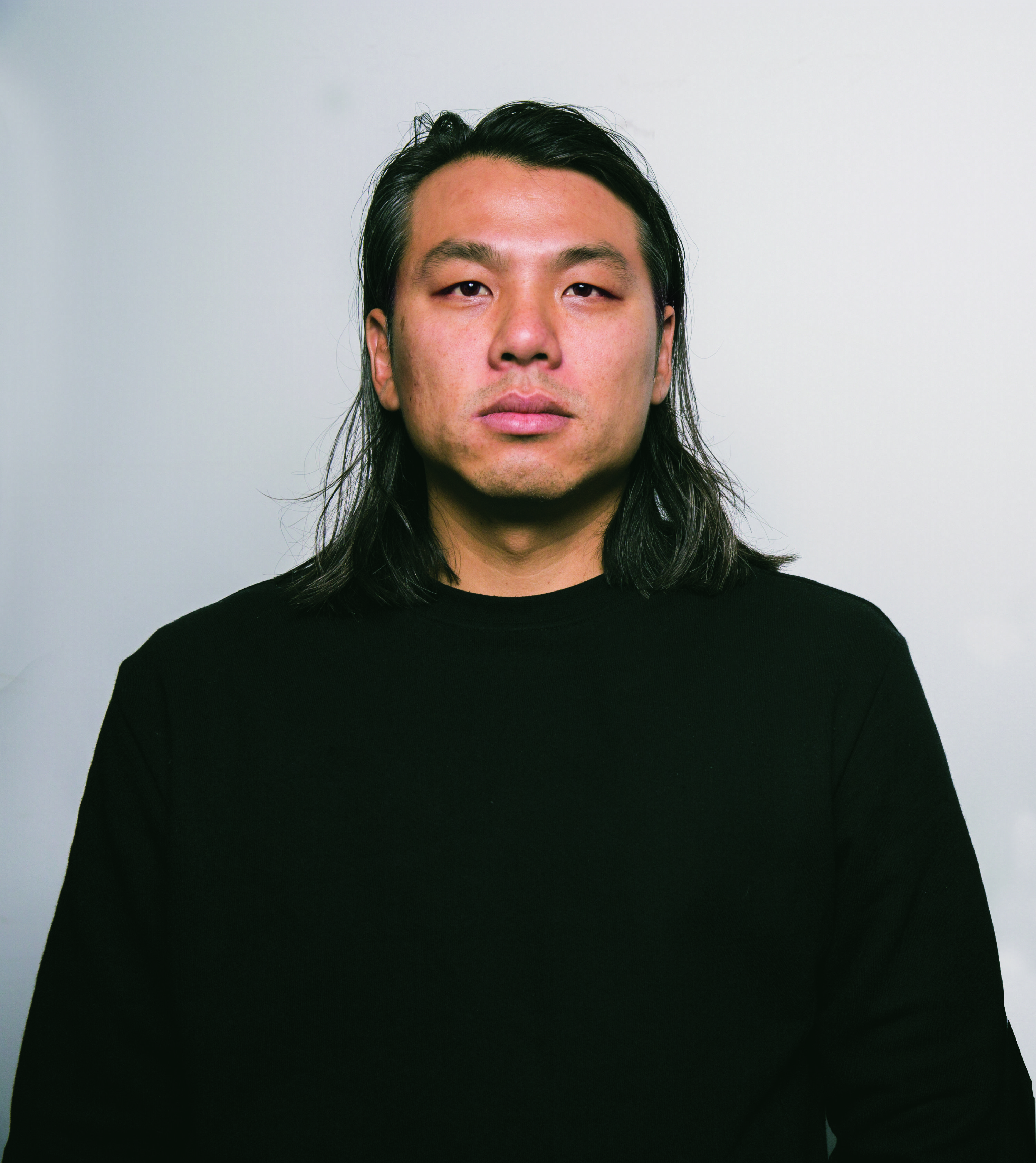 Vincent Toi
Vincent Toi is a Canadian filmmaker born in Mauritius. His films explore the complexities of human relationships on post-colonial islands. His short film The Crying Conch (2017) premiered in competition at Berlinale Shorts before screening in over thirty film festivals. Vincent won the award for Most Promising Director of a Canadian Short Film at the Vancouver International Film Festival in 2017.
SCREENING 21 - SHORT FILM PROGRAM 4
Salle virtuelle
17:00