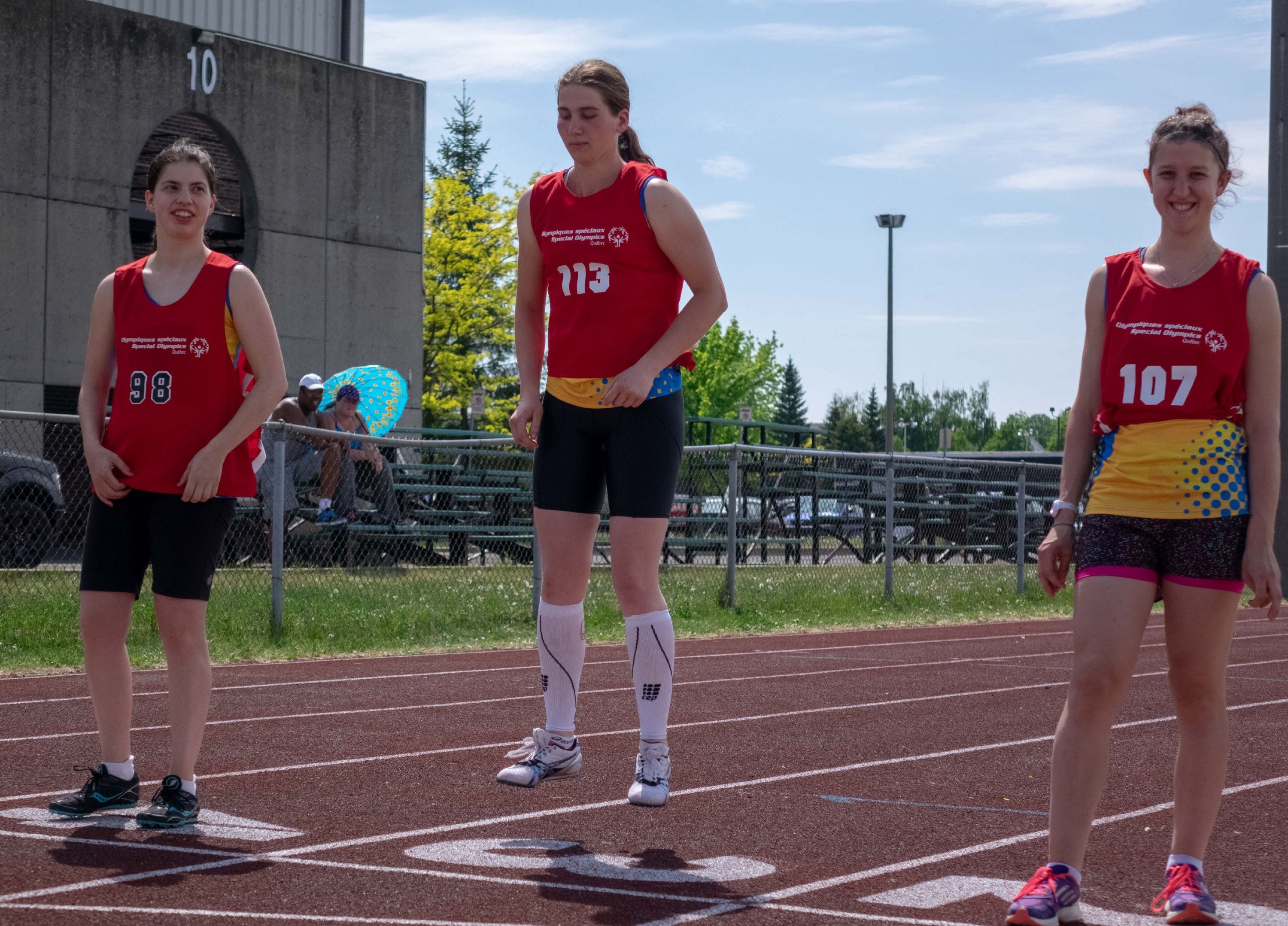 The director follows his autistic brother Stéphane and his atypical friend Audrey, two Canadian athletes living with an intellectual difference, in their ambitious quest to become world champions in middle distance running. This human interest and sports film follows their journey during the three years which lead them from Canada to Dubai to participate in the Special Olympics World Games. 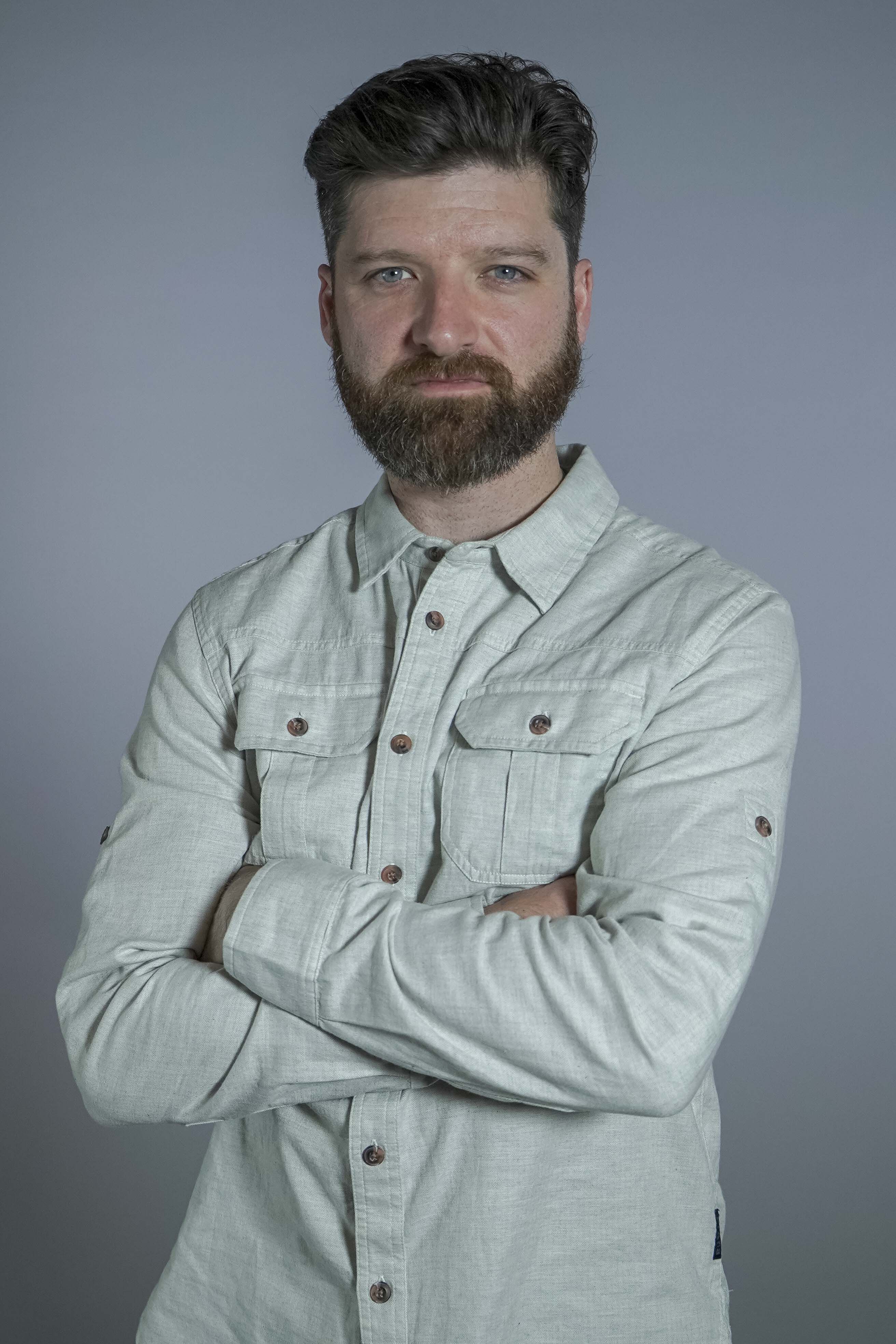 Helgi Piccinin
Helgi Piccinin develops and directs documentaries since 2005.
After studying film studies in France and Quebec, he completed his training in documentary directing at INIS in Montreal. But it is also on the ground that he makes his classes. Through his film projects, Web and transmedia, Helgi multiplies the knowledge of different tools, forms and formats while always pursuing the development of his documentary approach. After years as an independent director, he develops author documentaries and collaborates on several multi-platform projects for museums, universities and various institutions. His documentaries have been presented at several international Canadian and international festivals.
SCREENING 19- CHAMPIONS
Salle virtuelle
19:00