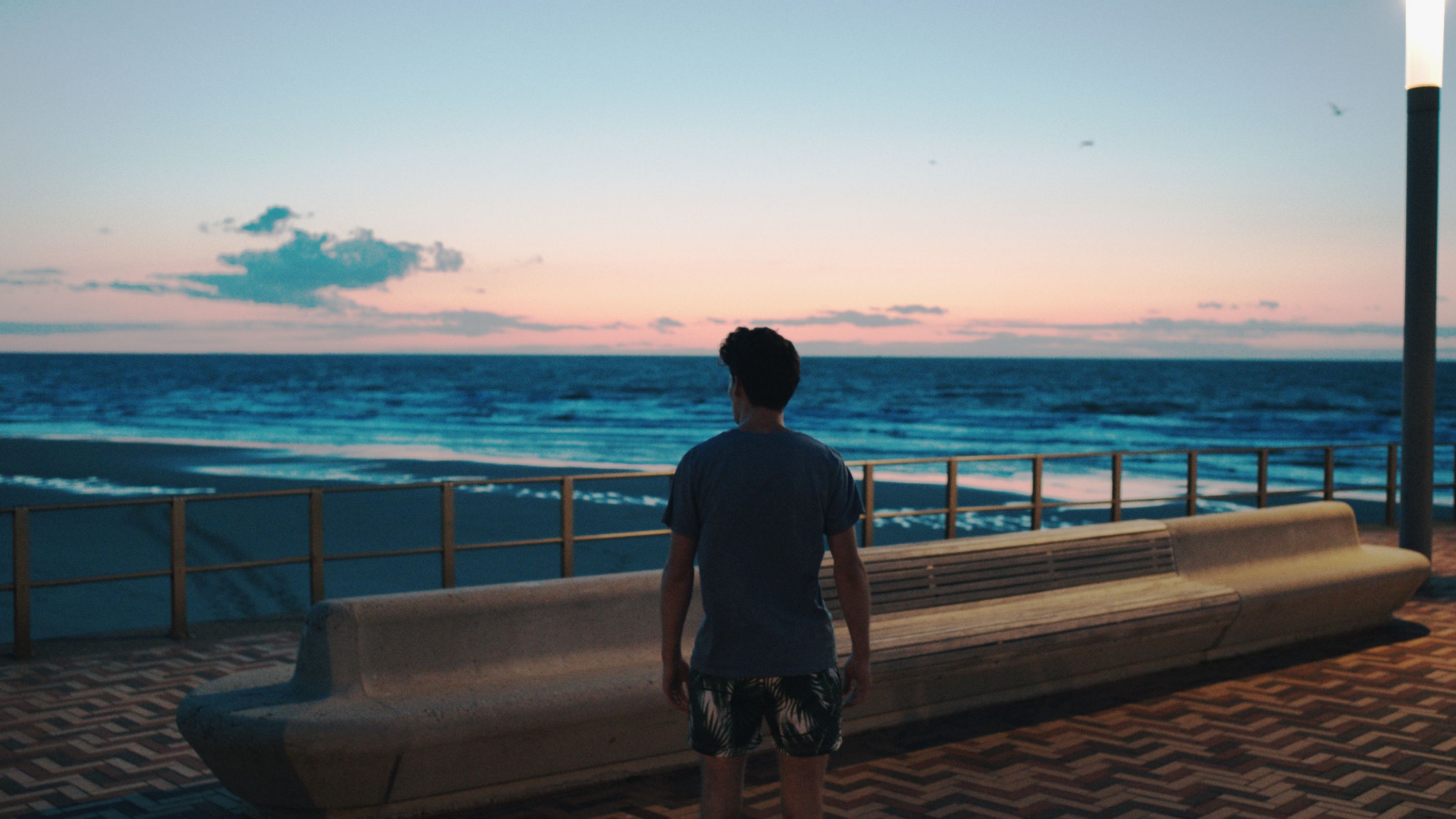 Jules, 18 years old, reluctantly spends his holidays in the naturist campsite of his childhood. He is torn between his attraction for the beautiful Karim, a seasonal worker on the textile beach, and the depression of his mother Adèle, who refuses to let him grow up. 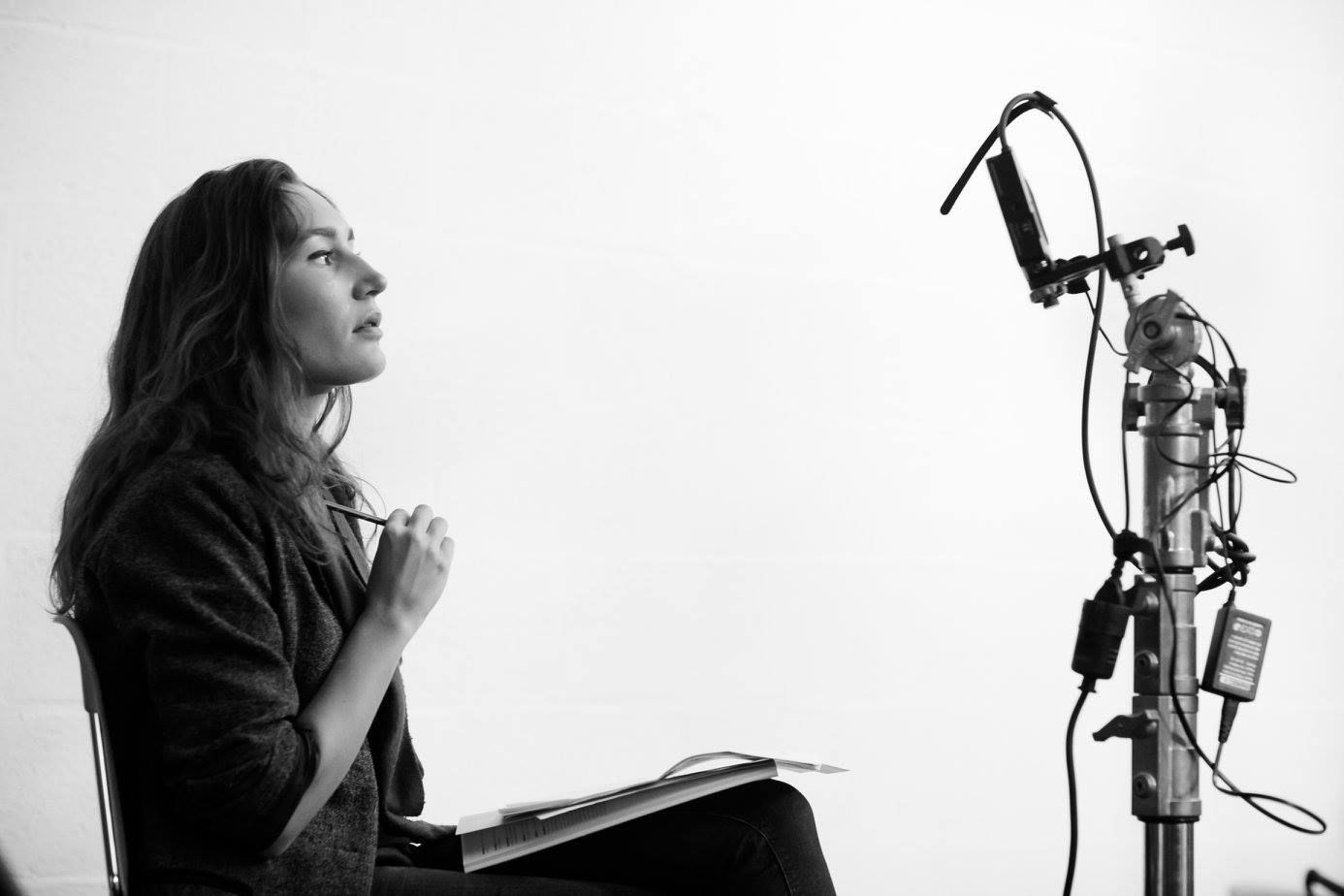 Faustine Crespy
Faustine Crespy is a young director and screenwriter trained at the National Institute of Performing Arts (INSAS) in Brussels. In 2017 her end-of-studies short film, Le Patin, is selected in many national and international festivals, where it receives several directing awards. Today she works as a director and screenwriter on various fiction projects and also collaborates on other projects as assistant director, Director of Photography and script doctor for film and theatre. She is writing her first feature film.
SCREENING 21 - SHORT FILM PROGRAM 4
Salle virtuelle
17:00