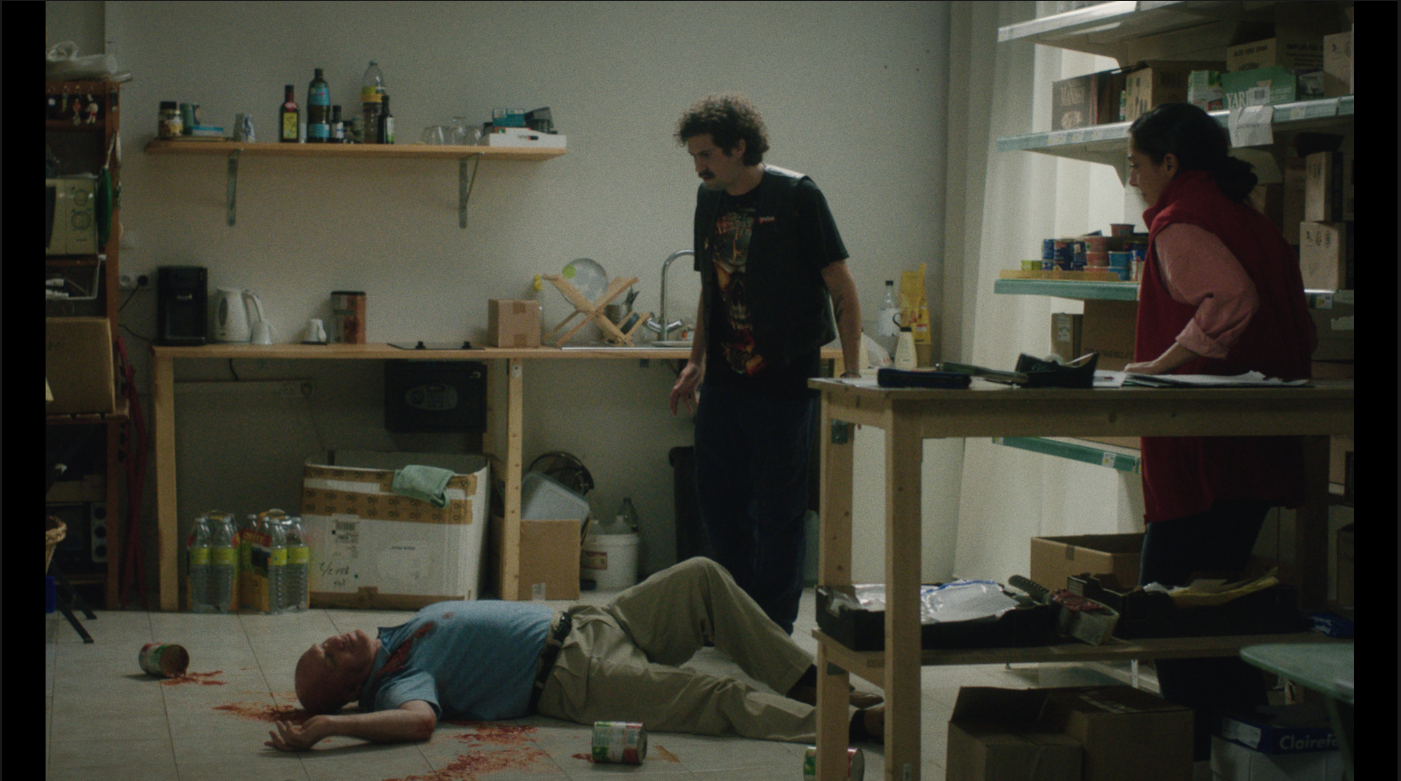 It’s pitch black on the Corsican plain. The roar of an engine breaks through the silence. Marie, nervous, is at the wheel, accompanied by Pascal. Suddenly, a silhouette emerges from the back seat. Marie, terrified, slams on the breaks. The car screeches to a halt in the middle of the road. 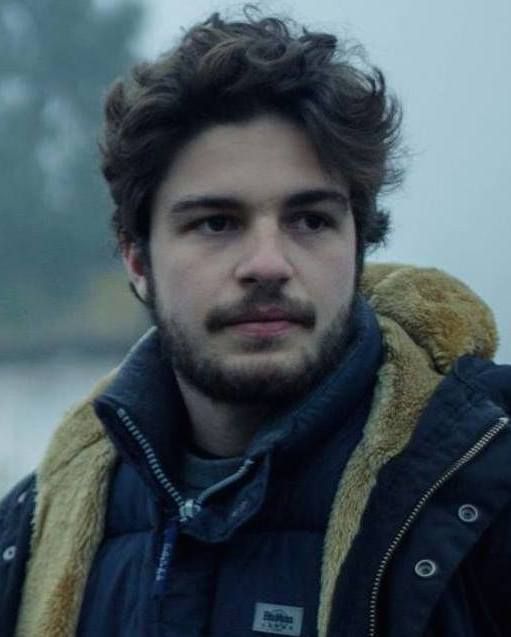 Léonard Accorsi
Léonard Accorsi was born in 1992. He spent his adolescence between Corsica and Paris. After high school and attending the Paris University Institute of Technology, he entered La Fémis in the sound department. During this period he started to write screenplays and direct his first short films.
SCREENING 14 - SHORT FILM PROGRAM 3
Salle virtuelle
17:00