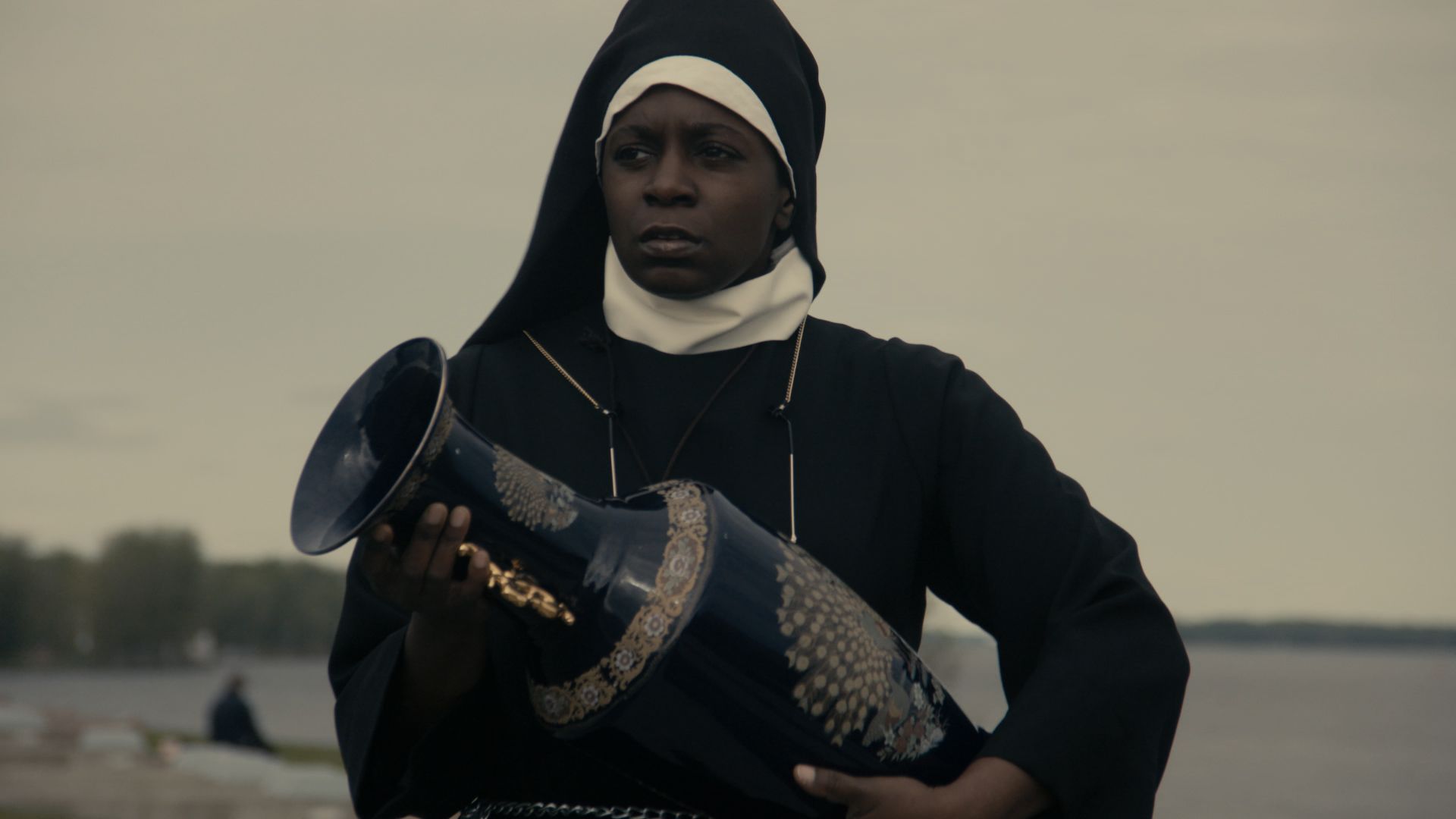 Mélusine wrote a play. Marie-Cobra wrote a screenplay. Rosaire wrote a sermon on impossible love. The film tells the story, as funny as it is tortuous, that these writings will borrow. Theater, burlesque, detective, sitcom, cinema: There are no False Undertakings mixes humor that is both subtle and crude in a climate where reality is constantly contaminated by fiction. Olivier Godin's new film is a playful and delirious tale with unexpected twists. 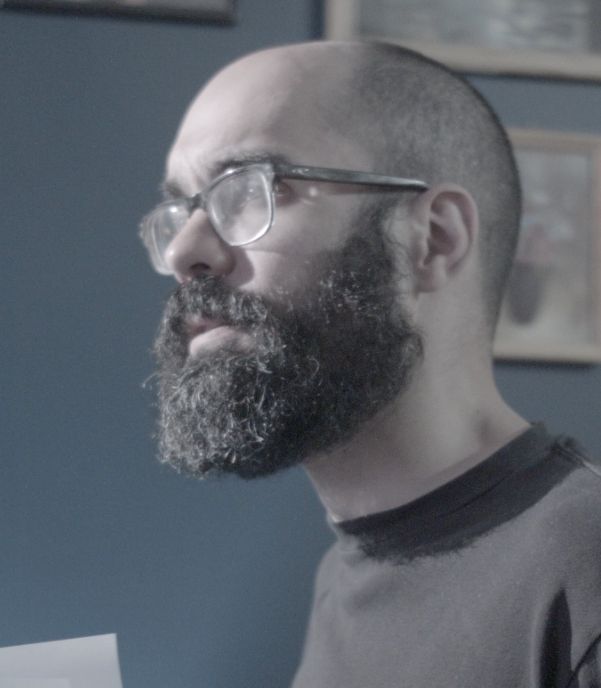 Olivier Godin
Olivier Godin studied cinema at Collège Ahuntsic and then at Concordia University. Now, he's occasionally awarded prizes and grants. In 2014, a retrospective of his work was presented at the Cinémathèque québécoise. His cinematic desire led him to produce, direct and write, in just a few years, five feature films and numerous short films. In spite of small budgets and a lot of tenderness, one finds in these films knives and swords, the occasional gun and saxophones and trumpets. In short, adventure! There are also flowers and birds, gallant banter, sometimes naughty humor and a lot of love for books and songs.
SCREENING 16 -THERE ARE NO FALSE UNDERTAKINGS
Salle virtuelle
21:00