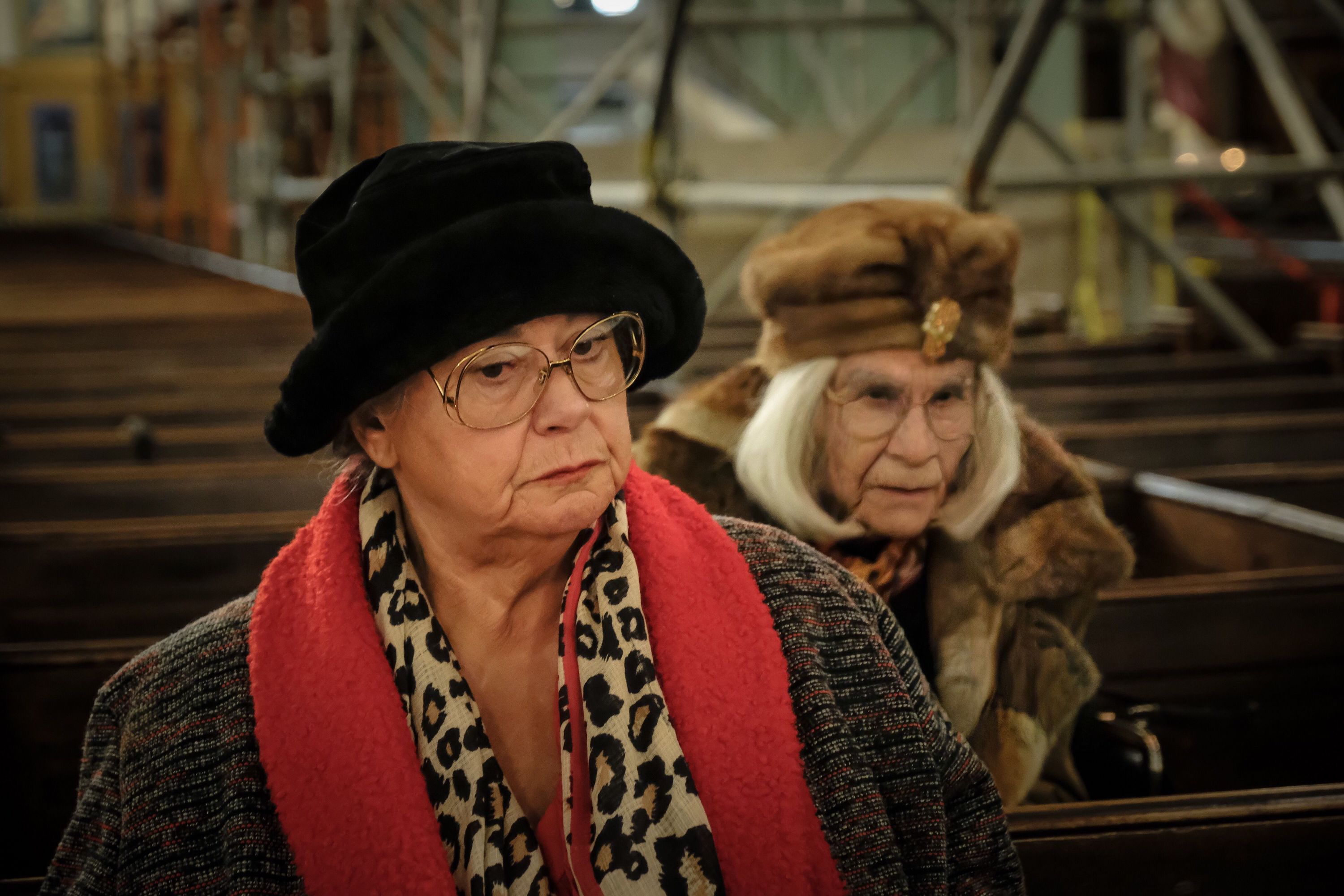 In this third opus, Martin Villeneuve reprises the role of Imelda, his 90 y/o paternal grandmother, opposite Ginette Reno who plays Simone, his maternal grandmother. The filmmaker envisions how the two old ladies, lifelong adversaries, might have made peace before the end. 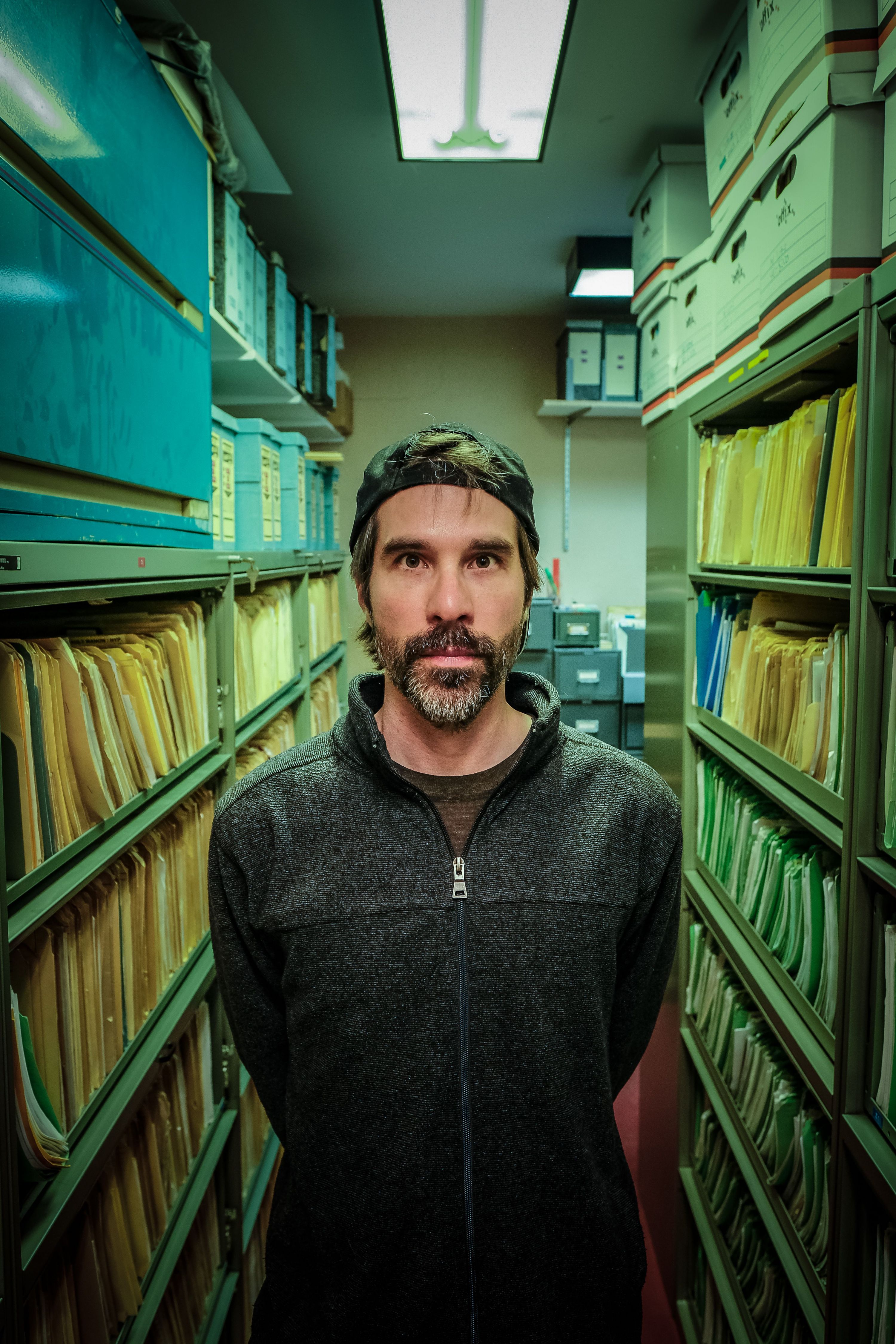 Martin Villeneuve
Martin Villeneuve first stood out in advertising through Sid Lee and Cirque du Soleil. In 2012, he launched his first feature film, MARS & AVRIL, adapted from his eponymous graphic novels. This film, which had its world premiere in Karlovy Vary and opened the FOCUS section at FNC, received 10 nominations, including one for Best Adapted Screenplay at the Canadian Screen Awards. So far, Martin is the only Québécois to have given a TED Talk. In 2014, he won an award for his performance in IMELDA, for which he recently shot two sequels starring Robert Lepage and Ginette Reno.
SCREENING 20 - FISHLOVE
Salle virtuelle
21:00