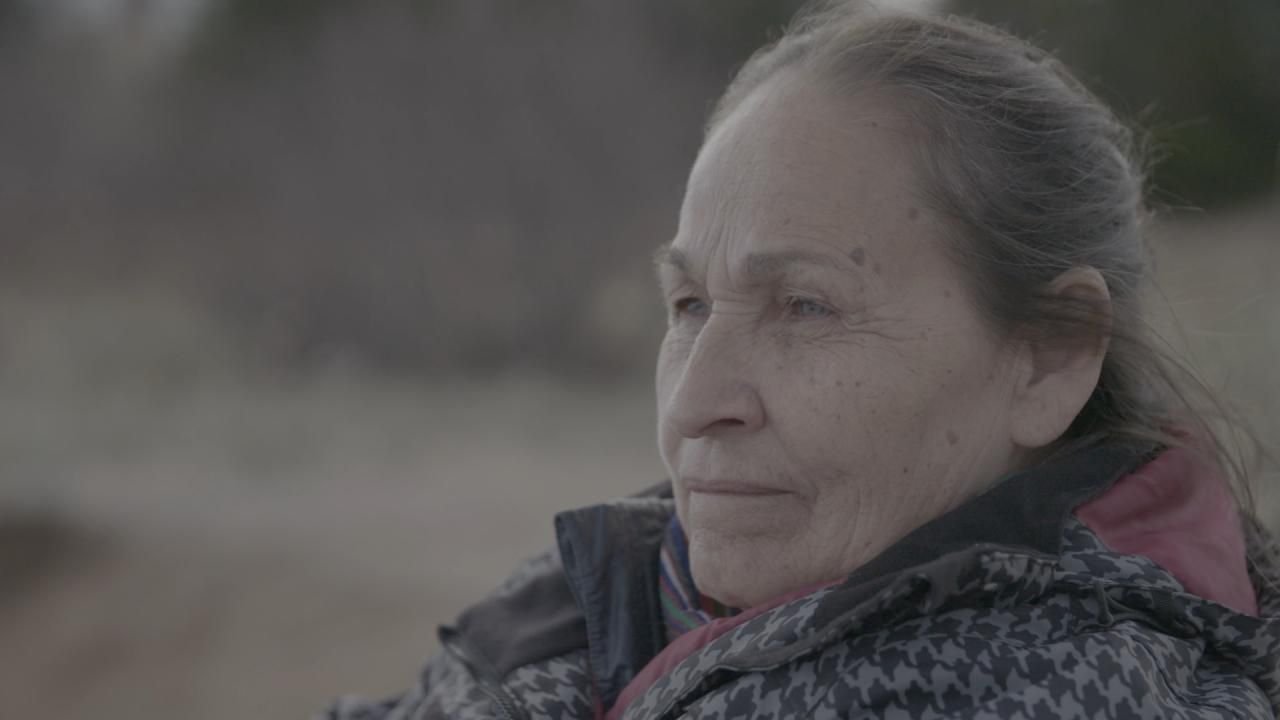 ”Sauvage“, says Joséphine Bacon, ”means to be wholly free.“ When elders leave us, a link to the past vanishes along with them. Innu writer Joséphine Bacon exemplifies a generation that is bearing witness to a time that will soon have passed away. With charm and diplomacy, she leads a charge against the loss of a language, a culture, and its traditions. On the trail of Papakassik, the master of the caribou, Call Me Human proposes a foray into a people's multimillennial history, in company with a woman of great spirit who has devoted her life to passing on her knowledge and that of her ancestors. In her language, Innu means ”human.“ 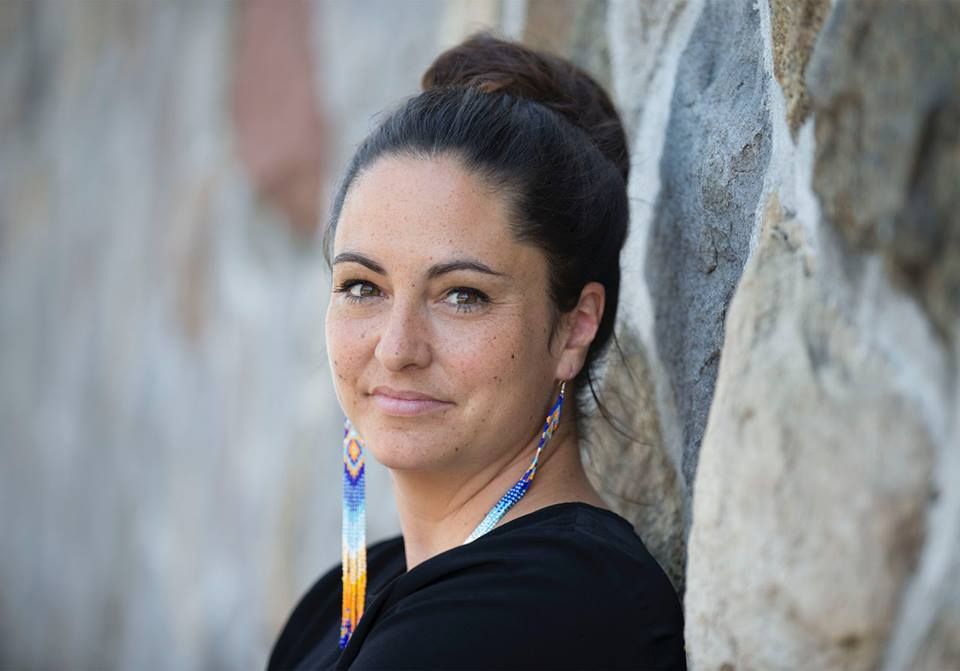 Kim O'bomsawin
Kim O'Bomsawin completed a Master's degree in sociology before embarking on her documentary filmmaking career. From the Abenaki Nation, informing the public on First Peoples issues motivates her approach.
The Red Line, a medium length documentary about young Indigenous hockey players, was her first film (2014). Since then, she wrote and directed feature documentary Quiet Killing about missing and murdered Indigenous women, which won the “Donald Brittain Award for Best Political and Social Documentary” (Canadian Screen Awards, 2018).
Kim then made documentary Teweikan Revived, which shows three musicians going back to their land and first inspirations (the film won a 2019 Gemini Award), as well as documentary Minokin: réparer notre justice (Radio-Canada, 2020) on restorative justice.
She is currently working on several documentary feature projects, including Nin Auass, an intimate and poetic portrait of First Nations youth (NFB), and It Takes a Village, on the return of births to remote Indigenous communities. Since 2018, she has worked as a content producer and director for the development of the transmedia project Telling Our Story (Terre Innue), whose objective is to offer a decolonized vision of the History of the 11 First Peoples of Quebec, and she is cowriting her first animated feature film on indigenous feminicide within the international co-production Ghostdance.
Kim also gives lectures in schools and institutions on the issues that affect First Peoples. In addition to her marked interest in Indigenous issues, her studies in sociology make her a very versatile director and screenwriter.
SCREENING 10 - CALL ME HUMAN
Salle virtuelle
14:00