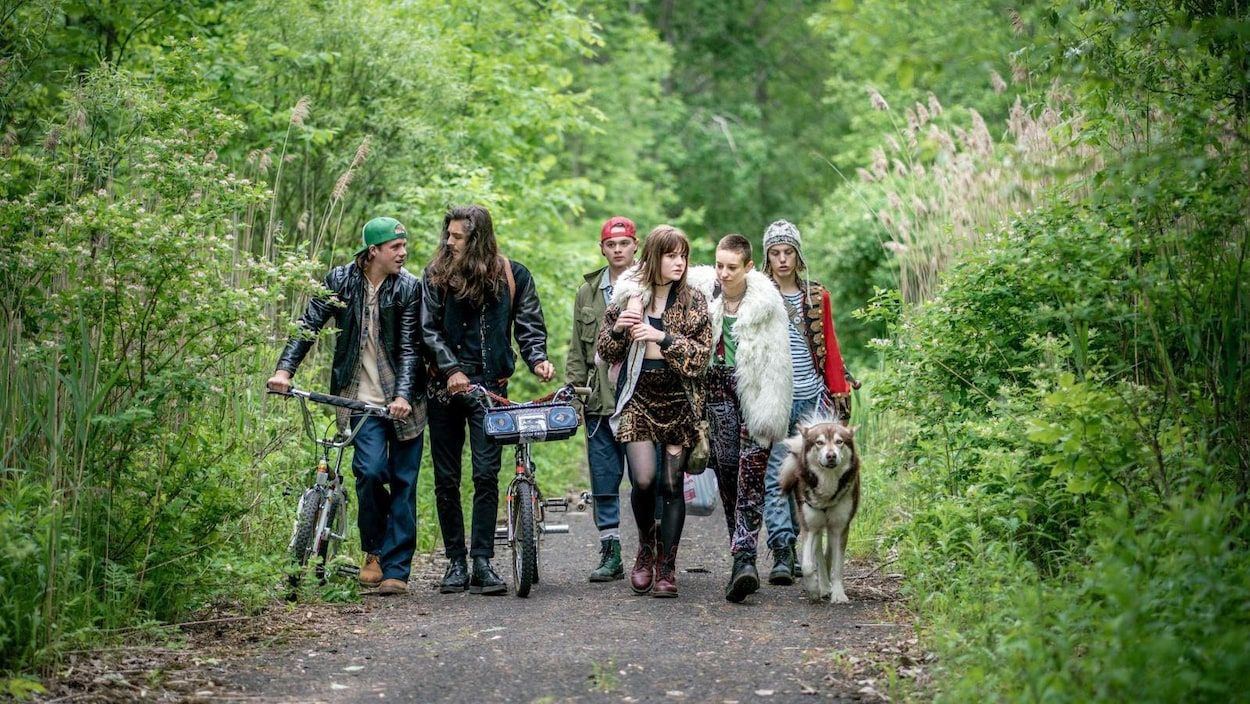 On her sixteenth birthday, Cat is given a yellow discman as well as the novel Christiane F. : from now on she will be allowed to go on her own to the mall. On that same day, her father drives into a wall with her mom’s Jeep. Cat will pull through her teenage years meanwhile her parents get a divorce. But after all, she does not care : she’s busy standing up to Mélanie Belley, who’s scaring her off. She snatches away Pascal, Mélanie’s boyfriend, which will earn her a new social status at school. Cat is impatient to know everything. Her exploration will not be neither soft nor romantic. Making out with Pascal and Keven, binge drinking, she’s shifting to the adult world in the rough and chaotic era of the mid-90’s. 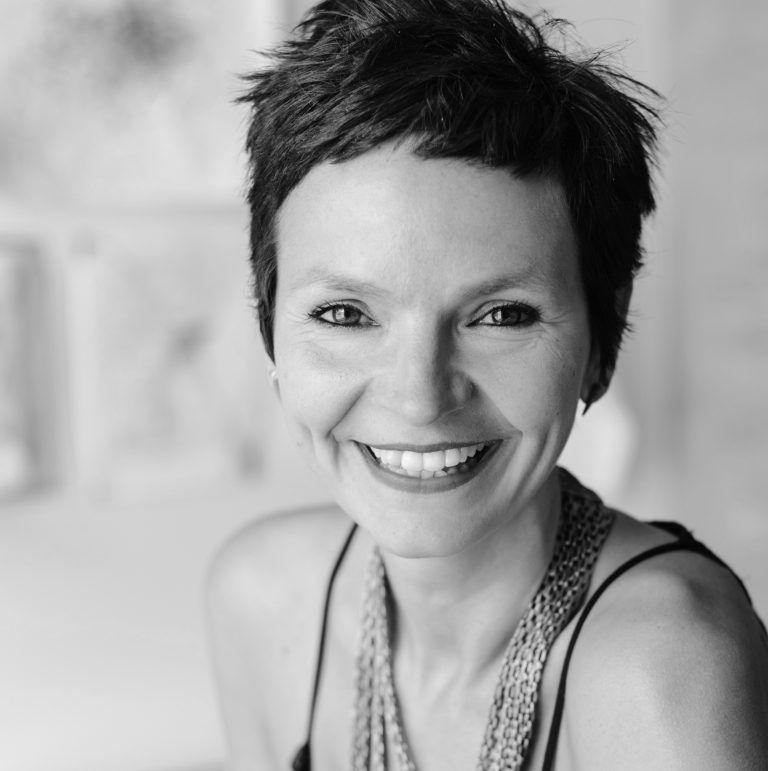 Anaïs Barbeau-Lavalette
Born in Montreal, Canada in 1979, the director was named Artiste pour la Paix in 2012. She has made several award-winning documentaries including Se souvenir des cendres, which follows the creation of Denis Villeneuve’s Incendies. Her feature films Le ring and Inch’Allah screened in the Berlinale Panorama, where she won the 2013 FIPRESCI Jury award and a Special Mention from the Ecumenical Jury. She has also published several literary works to great critical and public acclaim. She is currently working on the adaptation of Romain Gary’s novel Chien blanc.
SCREENING D - GODDESS OF THE FIREFLIES - CINEPLEX ONLY
CINEPLEX DIEPPE
19:00