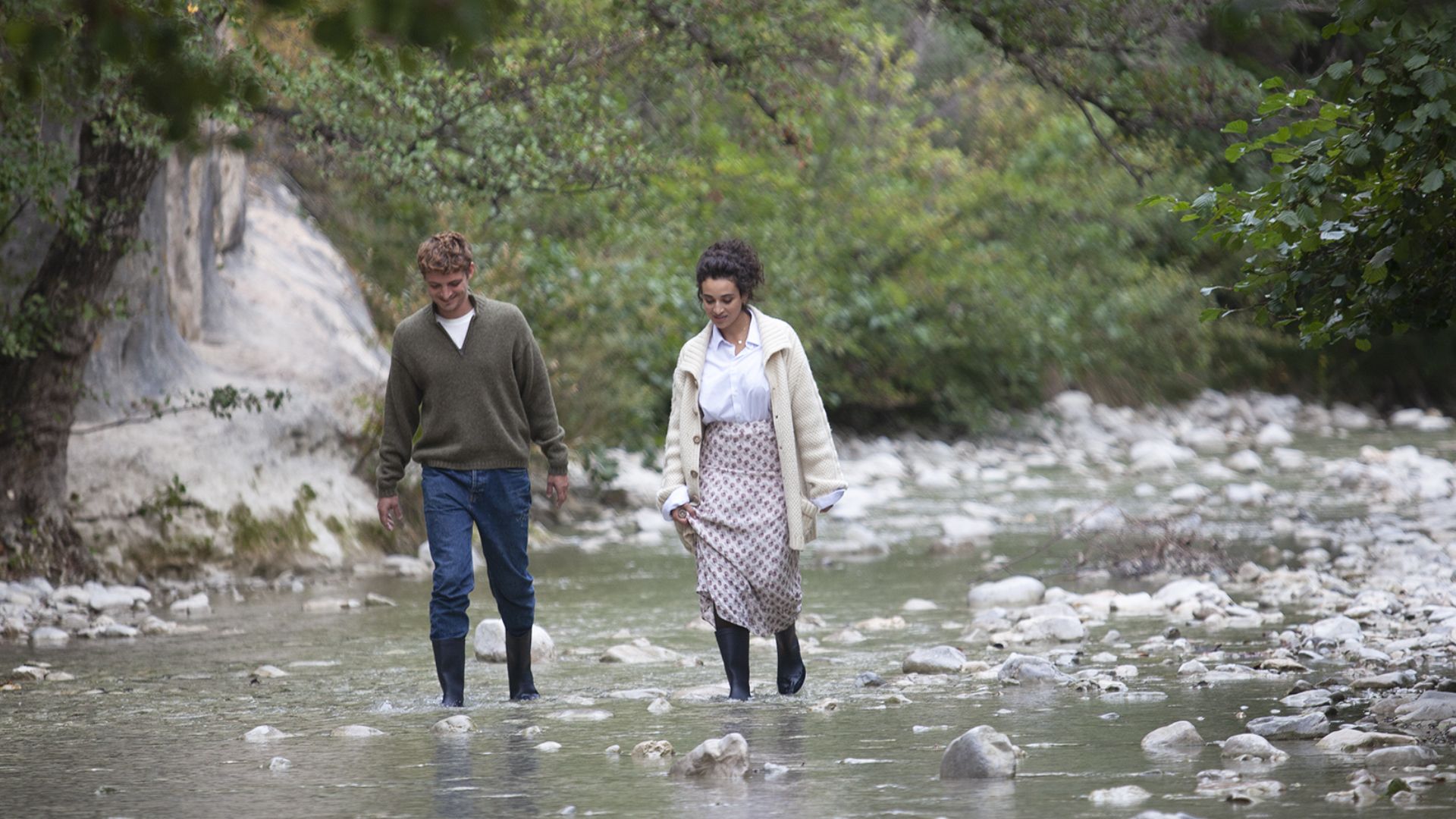 Vacations in the French countryside. Daphne, three months pregnant, finds herself alone to welcome Maxime, her boyfriend François’ cousin. François had to leave in a hurry for Paris to cover for a sick colleague. For four days, while waiting for his return, Daphne and Maxime get to know each other and share very intimate stories that bring them closer… 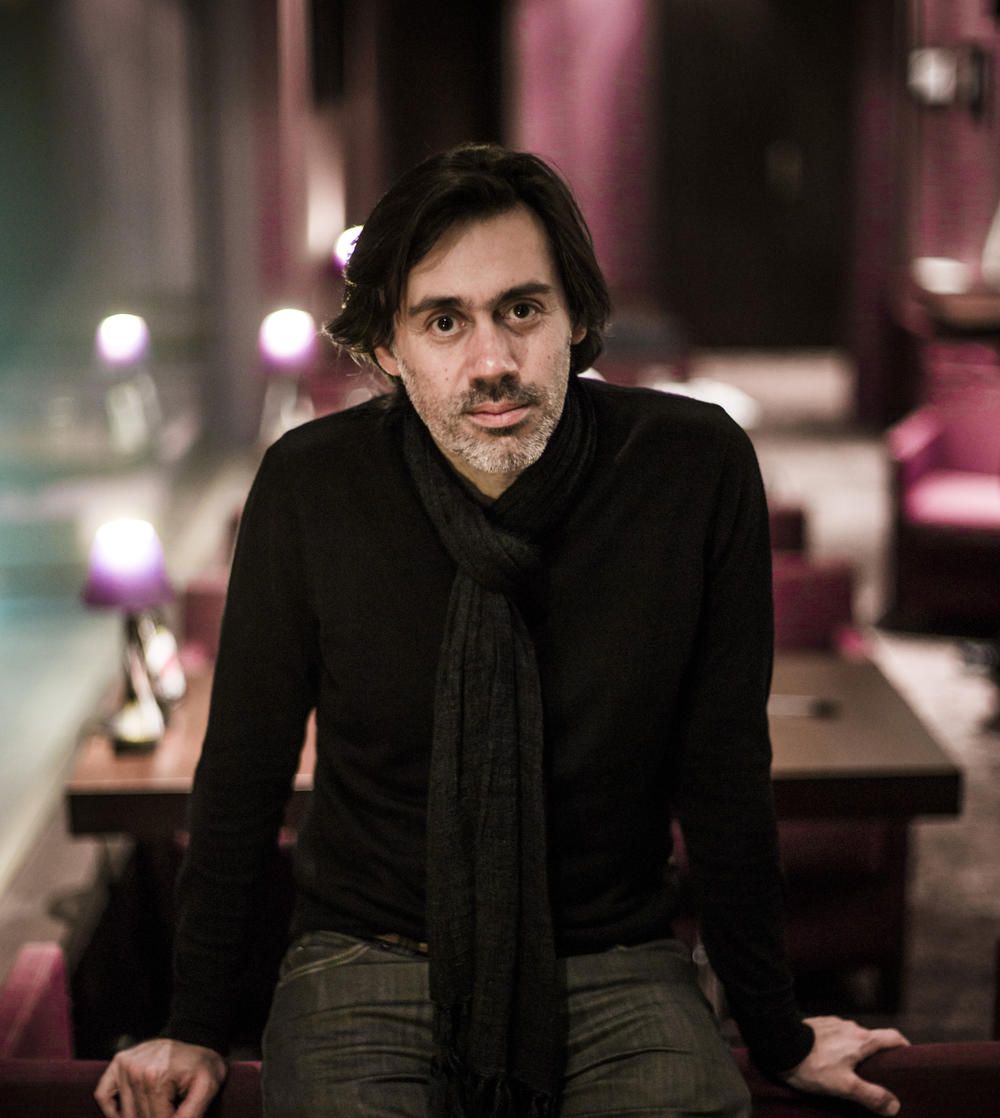 Emmanuel Mouret
Emmanuel Mouret directed his first short film at the age of 19, while still living in Marseille. Having moved to Paris, he studied drama and then joined the prestigious FÉMIS film school (directing department). He graduated in 1998 and his graduation film "Promène-toi donc tout nu!" was released in theatres in 1999. Heir to Rohmer, Guitry and Woody Allen, the filmmaker frequently plays the lead role in his films, playing a candid and clumsy young man, signing the script each time.
He wrote and directed his first feature film in 2000, "Laissons Lucie faire !", in which he plays and directs Marie Gillain.
In 2004, "Vénus and Fleur", a nonchalant comedy portrait of two young girls in search of a soul mate, was presented at Cannes as part of the Directors' Fortnight.
Also selected for the Directors' Fortnight, "Change of Address", an amusing new reflection on amorous obstinacy and the malleability of the heart was released in 2006.
In 2007, "Shall We Kiss?", is presented in a parallel section at the Venice Mostra. Emmanuel Mouret played the lead male role, surrounded by a large cast including Virginie Ledoyen and Julie Gayet.
In 2009, the actor-director-gaffer directs “Please Please Me!”, accompanied by Judith Godrèche and Déborah François.
In 2011, he surrounds himself this time with about fifteen actors for "The Art of Love", a new comedy.
Two years later, Emmanuel Mouret directs Joey Starr and Jasmine Trinca in the romantic drama "Another Life", where he resumes his study of love behaviour.
In 2015, the romantic comedy "Caprice", starring Virginie Efira, Anaïs Demoustier and himself, received the Golden Swann for best feature film at the Cabourg Film Festival.
In 2018, his feature film, "Mademoiselle de Joncquières", adapted from a story by Diderot, is his first film in costume. Starring Cécile de France and Edouard Baer, the film was a public and critical success with more than 550,000 spectators in theatres and later winning the César for best costumes alongside six nominations.
In 2020, his tenth film "Love Affair(s)", starring Camélia Jordana, Niels Schneider, Vincent Macaigne and Emilie Dequenne, was selected by the 73rd Cannes Film Festival (Cannes 2020 label).
SCREENING 13 - LOVE AFFAIR(S)
Salle virtuelle
21:00