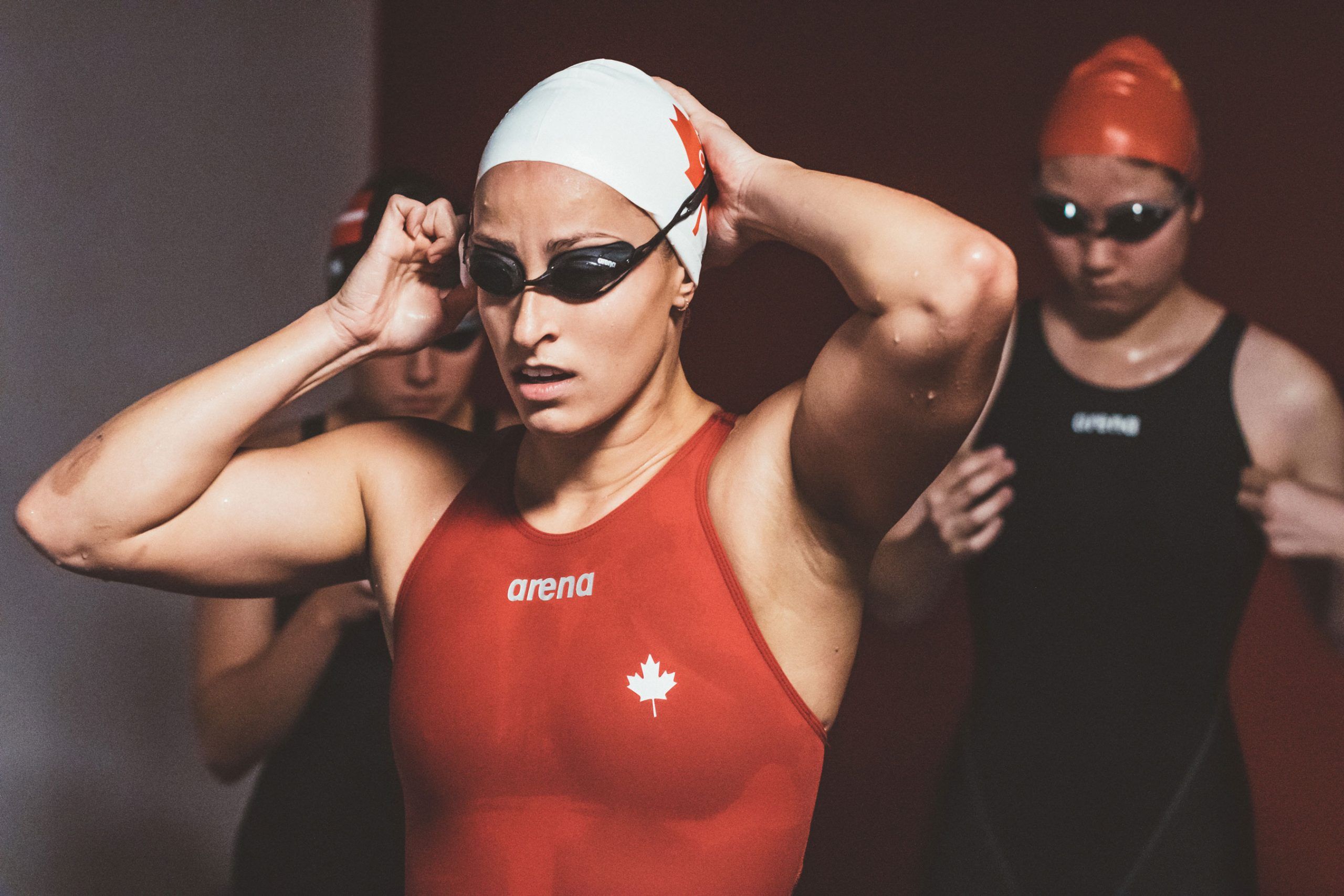 While young and in her prime, Nadia decides to retire from pro swimming after the Olympic Games to escape a rigid life of sacrifice. After her very last race, Nadia drifts into nights of excess punctuated by episodes of self-doubt. But even this transitional numbness cannot conceal her true inner quest: defining her identity outside the world of elite sports. 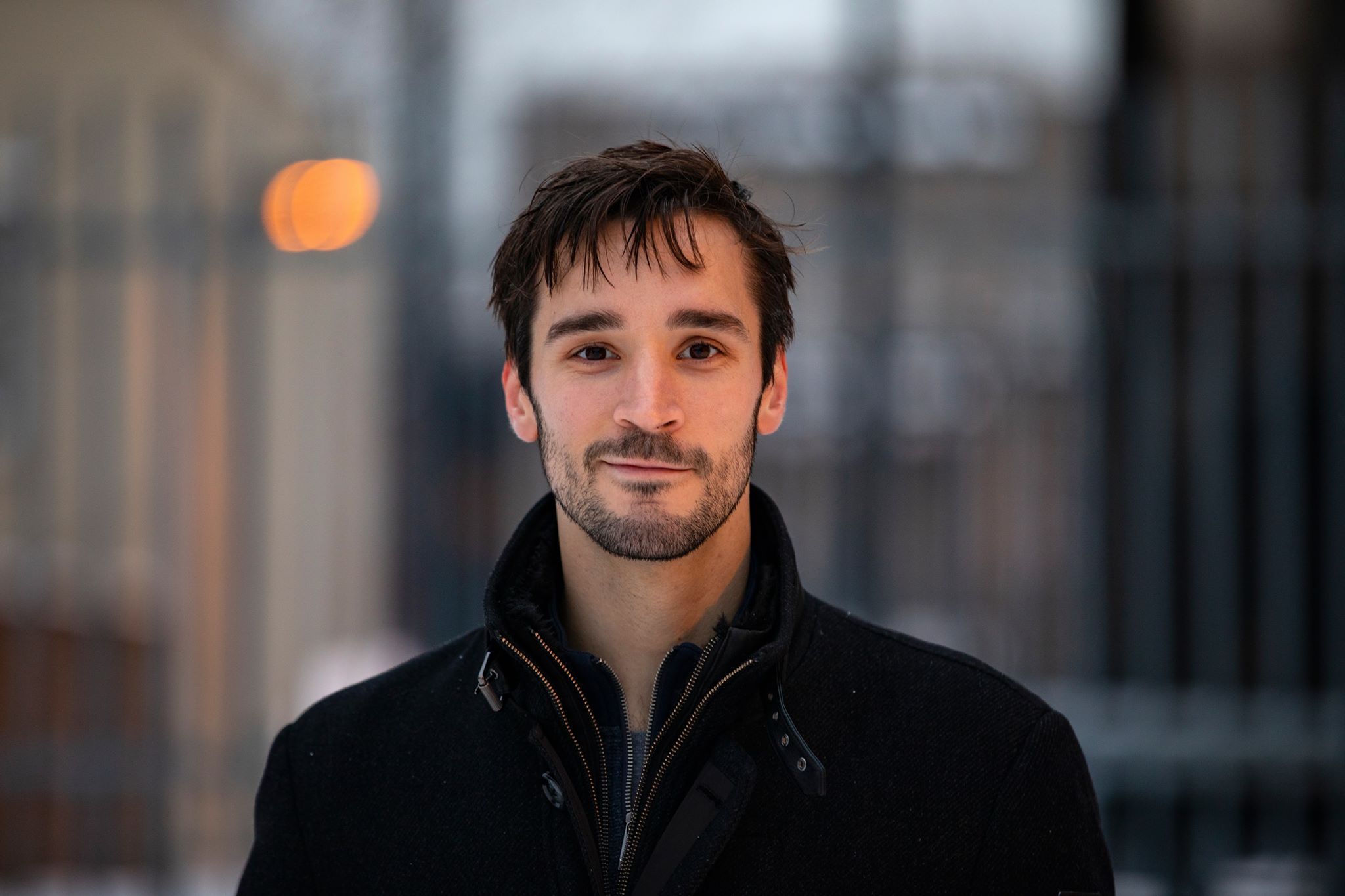 Pascal Plante
Pascal Plante is a Montreal-based filmmaker whose first narrative feature, a punk romance entitled Fake Tattoos, competed at the Berlinale, in Generation 14plus, in 2018. After his graduation from Concordia University’s Mel Hoppenheim School of Cinema, Pascal co-founded the production company Nemesis Films, with which he directed numerous short films including Blast Beat (Slamdance 2019), Blue-Eyed Blonde (Best Canadian Short Film VIFF 2015), and Nonna (Slamdance 2017). He is also a podcaster for Point de vues, a podcast entirely dedicated to cinema. Pascal considers himself like a cinephile that became a narrative filmmaker with documentarian tendencies. Nadia, Butterfly is his second narrative feature, part of the Official Selection of the 73th edition of Cannes Film Festival in 2020.
CLOSING FILM - NADIA, BUTTERFLY
Salle virtuelle
20:00