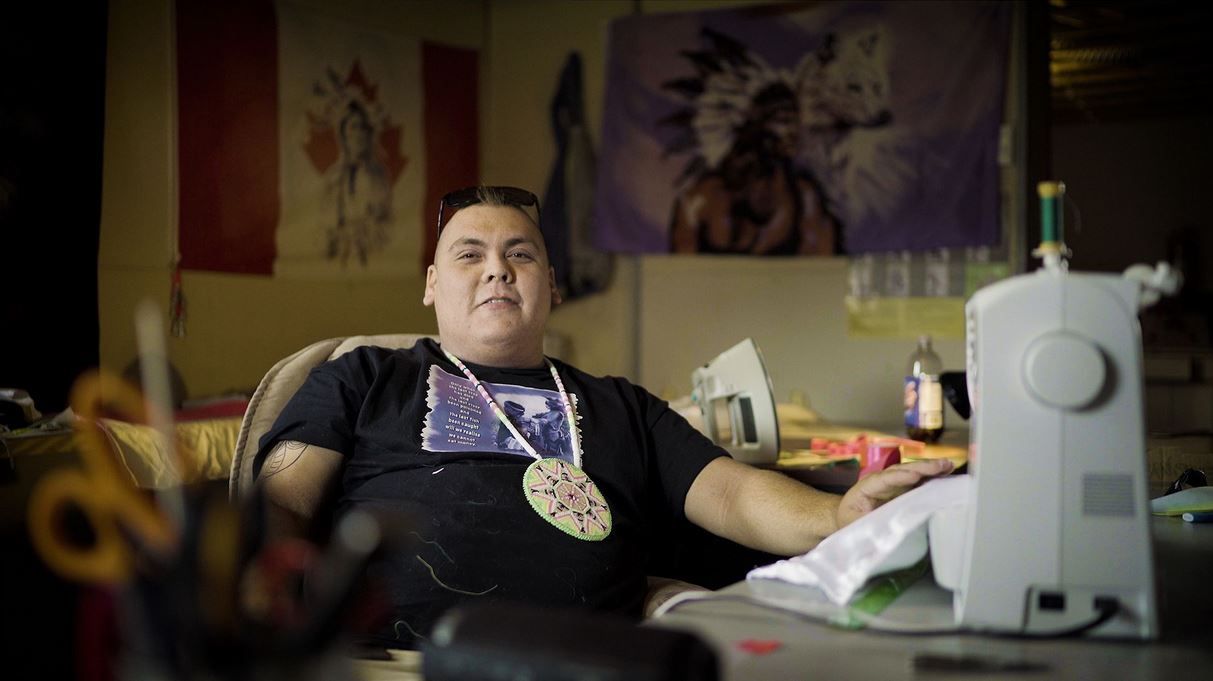 Wayne Valin-McDougall has rediscovered his traditional culture and it has helped him adopt a healthier lifestyle. He makes regalias in preparation for Pikogan's annual Pow Wow. 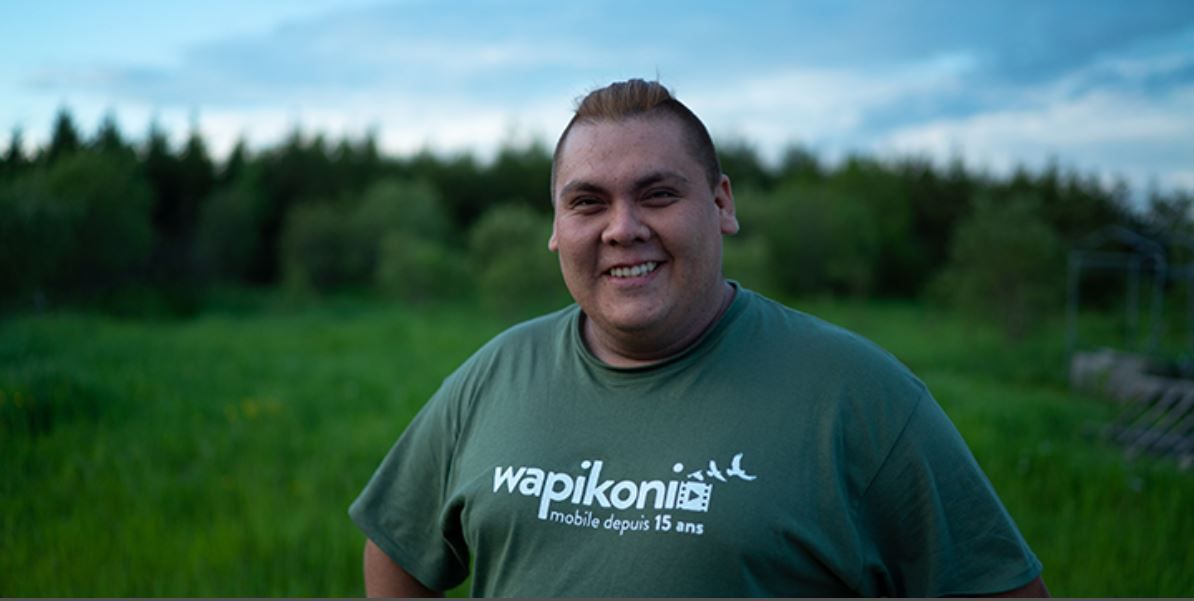 Wayne Valin McDougall
Wayne Valin-McDougall is Anishinaabe-Innu and was born in Amos. It is very important for him to share his traditional culture with others. After appearing in William Valin-Madzolini's 2018 short Le pow wow (The Powwow), he directed his first film, Red Road, with the Wapikoni the following year.
SCREENING 10 - CALL ME HUMAN
Salle virtuelle
14:00