A 16 year old girl, bored with her own age group, becomes involved with an older man at a theater she passes. 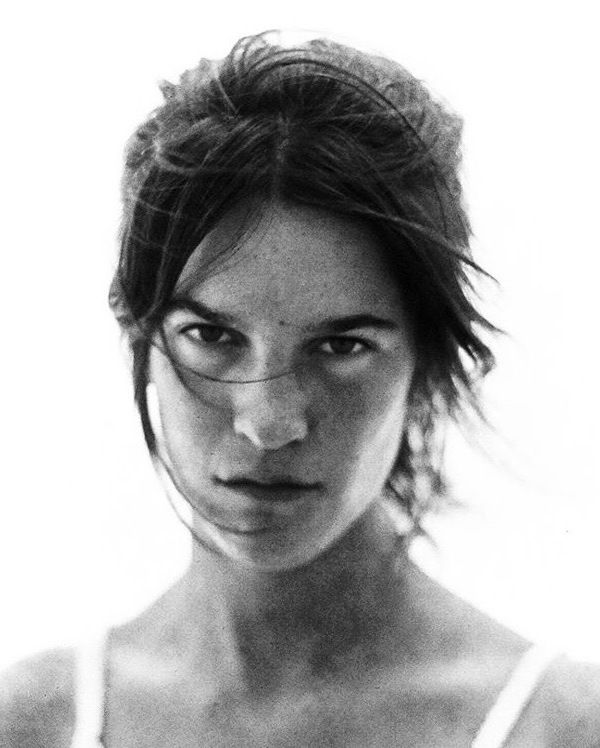 Suzanne Lindon
It was in 2015, the year she entered Henri-IV high school, that Suzanne Lindon began writing her first feature film, Spring Blossom. After obtaining her baccalaureate in 2018, she did a preparatory year of drawing and then entered the École nationale supérieure des arts décoratifs in Paris. In 2019, the summer of her 19th birthday, she began directing Spring Blossom, in which she plays the lead role alongside Arnaud Valois. The film was awarded the Cannes 2020 label and was presented at the Toronto and San Sebastián festivals.
SCREENING C - SPRING BLOSSOM - CINEPLEX ONLY
CINEPLEX DIEPPE
15:00