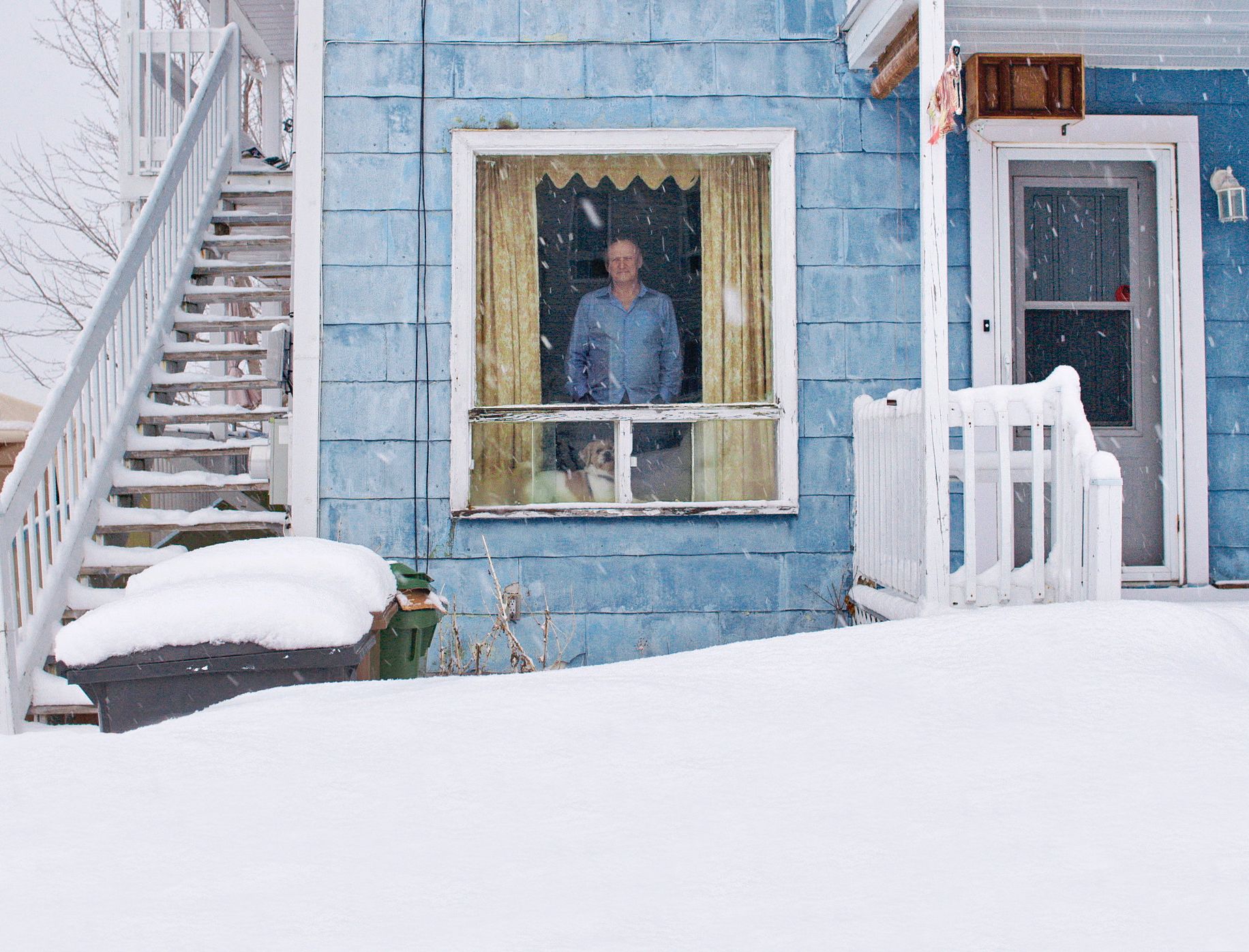 A Canadian town called Asbestos was once home to the largest mine of its kind in the world. Today, the open-pit mine around which the city is established only acts as a constant reminder of a not-so-distant industrial past. This film gives a voice to the current residents of Asbestos, delving into their thoughts on work, change and belonging. 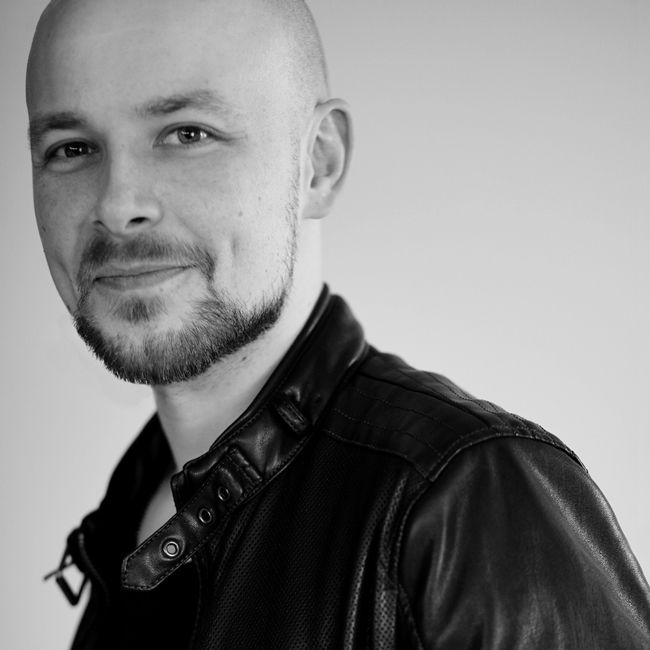 Hervé Demers
Hervé Demers is a Canadian filmmaker and a SSHRC Doctoral Fellow in Art and Visual Culture. His award-winning short films were selected by over a hundred international competitions and festivals, including the International Short Film Festival in Clermont-Ferrand, France. Retrospectives of his body of work were presented in Morocco, Ukraine and South Korea. He was a jury of numerous film festivals, including the Busan International Short Film Festival.
SCREENING 14 - SHORT FILM PROGRAM 3
Salle virtuelle
17:00